Writing About Film: Fish Out of Water Genre: Directors in the Genre

Martin Scorsese is one of the most celebrated American directors there is. From his first film in 1968 to now, Scorsese has become an icon in the film world. He's achieved worldwide acclaim with films like Raging Bull and The Wolf of Wall Street, and he's delved into many different genres. With movies like After Hours, Hugo, and Shutter Island, Scorsese has dipped his toes into the fish-out-of-water trope more than a couple of times. His work is incredibly influential and his use of sound in film is miles ahead of other directors of his time.

Below is an interview Scorsese had with Dolce & Gabbana as a part of an ad campaign the company was doing, where he talks about how he creates his films with a character-centric approach, as opposed to a plot-centric one. 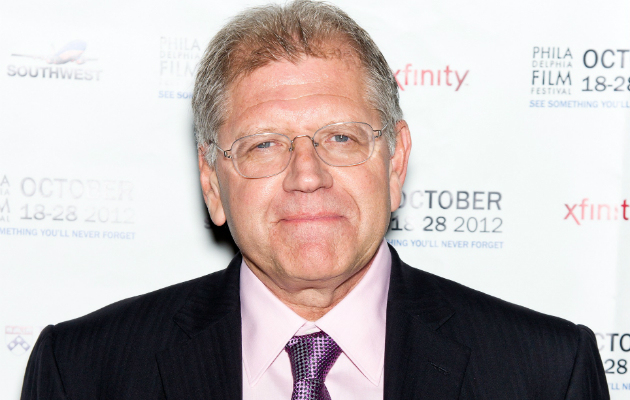 Robert Zemeckis is a prolific director, most famous for directing the Back to the Future trilogy and Who Framed Roger Rabbit? as well as Forrest Gump, great examples of fish-out-of-water films by their own right. Other highlights of his collection include Cast Away and Flight. Zemeckis' films are known for their wide array of impressive special effects in addition to their crowd-pleasing action. He's a bit of a chameleon however, and he's directed plenty of films you wouldn't expect. Check them all out! 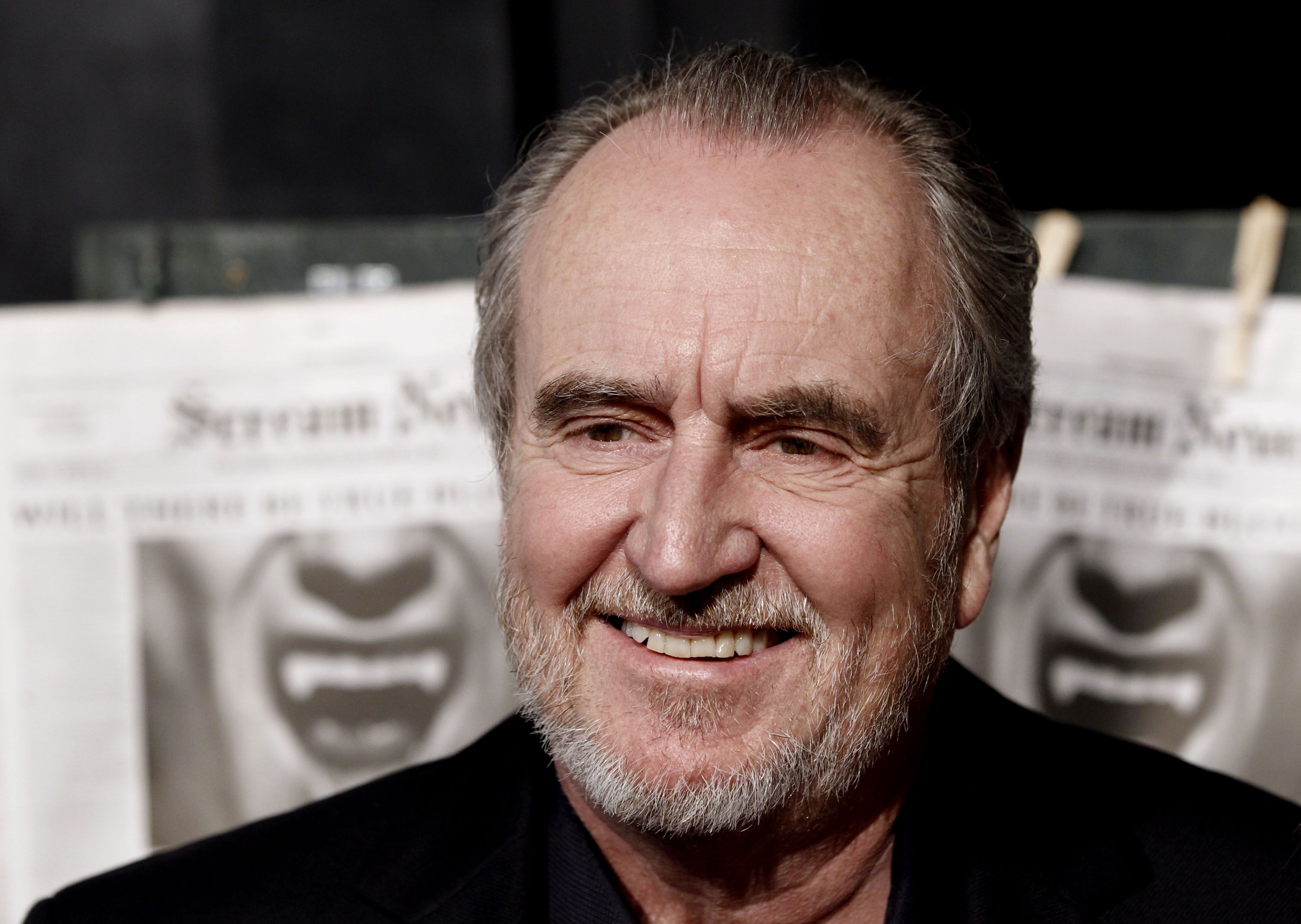 Wes Craven is the quintessential horror director, taking glee in placing unsuspecting people in dangerous scenarios. His works include such classics as the original Nightmare on Elm Street, The Hills Have Eyes as well as the Scream franchise. The father of Freddy Krueger is considered one of the finest horror directors there is. His eye for intense scenes and tension has made him one of the stars of the horror genre. 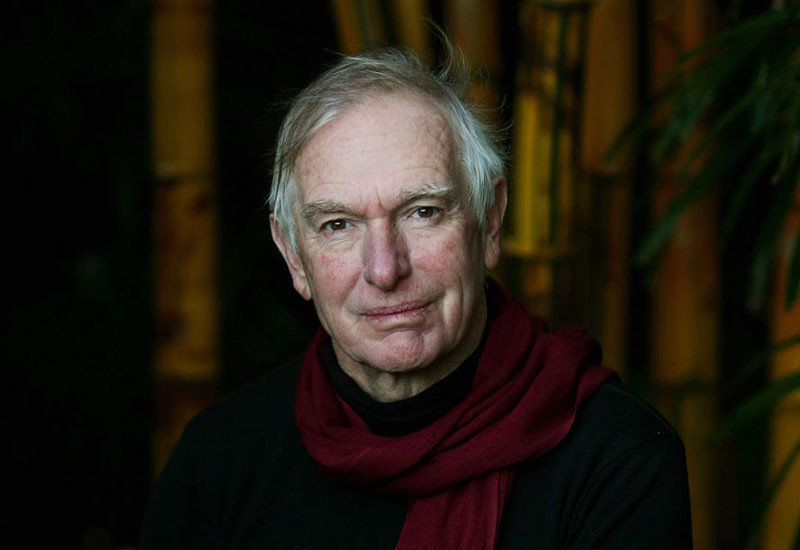 Peter Weir is a lesser-known director compared to the likes of Scorsese and Zemeckis, but maybe he shouldn't be. With his direction, movies like The Truman Show and The Dead Poets Society really find their way into the public consciousness. He is also a genre-hopper, much like Zemeckis, having done everything from comedy to historical epic. Sion Sono is an accomplished Japanese film director, known for his bizarre camera tricks and bold filmmaking style. Pushed into the spotlight by the debut of his 4-hour opus Love Exposure, itself a fish-out-of-water story, Sion Sono has genre-hopped more than possibly any other director alive today. From action to sci-fi to horror to crime, Sono is one of those directors who just can't stand still. As far as fish-out-of-water movies he's directed, Hazard and the aforementioned Love Exposure stand head and shoulders above the rest.

All photos are property of IMDb and all videos belong to their respective owners.