This guide is designed for students in FYS 102-65: Imagining the Middle Ages (Prof. Wm. Watts). IT will help students navigate sources focused on the Middle Ages and specific works studied in the class, such as Everyman, The Book of Margery Kempe, The Bo

Use the WorldCat Discovery Box to begin your search.  You will find this box in the center of the Butler Libraries' homepage (www.butler.edu/library). This box allows you to search for holdings in the Butler Libraries and beyond and also searches the citations from select online subscription databases.

Once you have the results from your initial search, you can use the limiters on the left-hand side of the screen to narrow your results by database (including peer-reviewed articles!), online availability, format, or other useful criteria.

Find DVDs owned by the Butler Libraries by searching via the WorldCat Discovery Search Box on the Library homepage. (Be sure to select:  DVD under the Format limiter on the left-hand side of the initial search results page!) 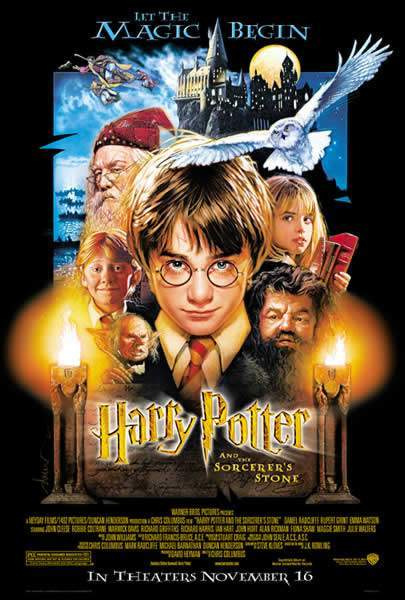