Why Should You Care About Fake News? 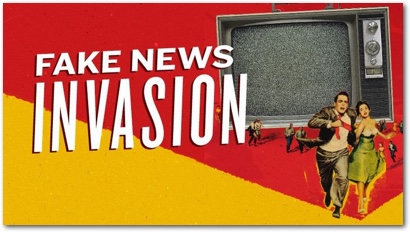 Fake news became a hot topic during the 2016 U.S. presidential campaign, when it was reported that a group of enterprising Macedonian teenagers had created over 100 websites containing false information about American politics. This information was shared hundreds of thousands of times by Facebook users who believed it to be true. Did all this fake news influence voters enough to affect the election results? The experts have differing opinions on that, but one thing's for sure:

When you have to make an important decision, you do not want that decision to be based on fake news.

Plus, sharing fake news can damage your credibility. Even the smartest people get fooled sometimes, but the more often you share information that turns out to be false, the harder it will be for your friends and followers (not to mention your teachers and employers) to take you seriously. 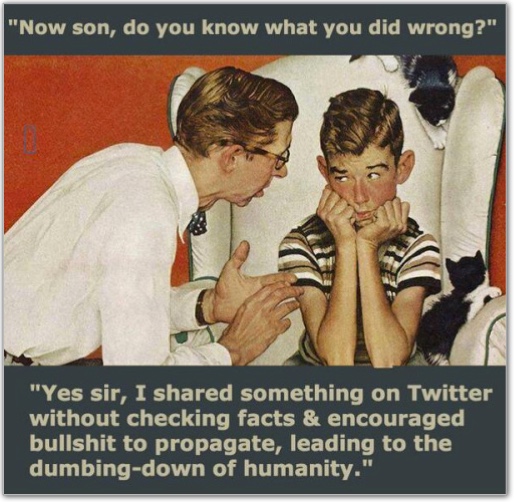 The Macedonian teenagers are not, of course, the first people ever to spread fake news, and they won't be the last. Fake news isn't going away any time soon, and it isn't the only problem. Information that isn't fake can still be misleading or misinterpreted.

Think you know how to tell if something's fake?

You might want to think again. In 2016, researchers at Stanford University found that when it comes to judging the credibility of online information, "otherwise digital-savvy students can be easily duped."

So what can we do?

Since the election, companies like Google and Facebook have taken steps toward reducing the amount of fake news on their sites. It's a start, but if you really want to avoid fake news and misleading information, you have to take some of the responsibility yourself. How? By learning to think critically about the information you encounter, and by taking the time to verify information before using or sharing it. The links on this page can help. 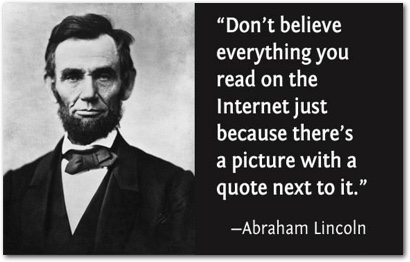 Online services like Google and Facebook use computer programming algorithms to determine what information to deliver to you. Your “filter bubble” (a term coined by Eli Pariser) refers to the idea that this automated personalization, though helpful in some ways, can isolate you from other information. Sometimes referred to as an "echo chamber," the filter bubble created by your online activity can limit your exposure to different points of view, and weaken your ability to avoid fake news and bias.

You can't get rid of your filter bubble entirely, but you can take steps to shrink it. Here are some suggestions:

Know It When You See It

Ready to learn how to spot fake news? Here are a few quick-start guides:

Need data? Be sure they come from reputable sources. Here are just a few:

BE ADVISED: The Chrome extensions listed below are designed to alert you when the information you're seeing online is from a fake or questionable source. These tools can be helpful, but they should not be considered substitutes for doing your own fact-checking and critical analysis. Use with discretion.

Librarians are available to assist you.
Contact your campus library Reference Desk. 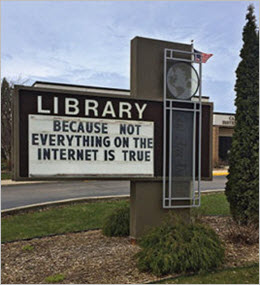 Photo from: A Well-traveled Message

Butler students and employees have access to over 100 subscription-based library databases. The following databases are useful for finding articles on news and current issues.

Want to learn more about fighting fake news and finding reliable information? LIS 2004 (Strategies for Online Research) is a one-credit course designed to help you use the internet more effectively. Contact a librarian for more information. 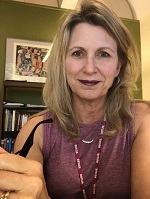 Sally Neal
Email Me
Contact:
I am the liaison librarian for Strategic Communication; Journalism; Sports Media; and English and am temporarily providing support for Biology and Psychology.

This page was created and is maintained by
Jenny Saxton.  Permission was granted to copy this LibGuide and make modifications. 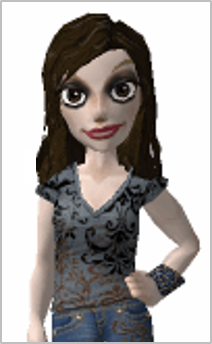