Materials using comics to tell stories of health and medicine. 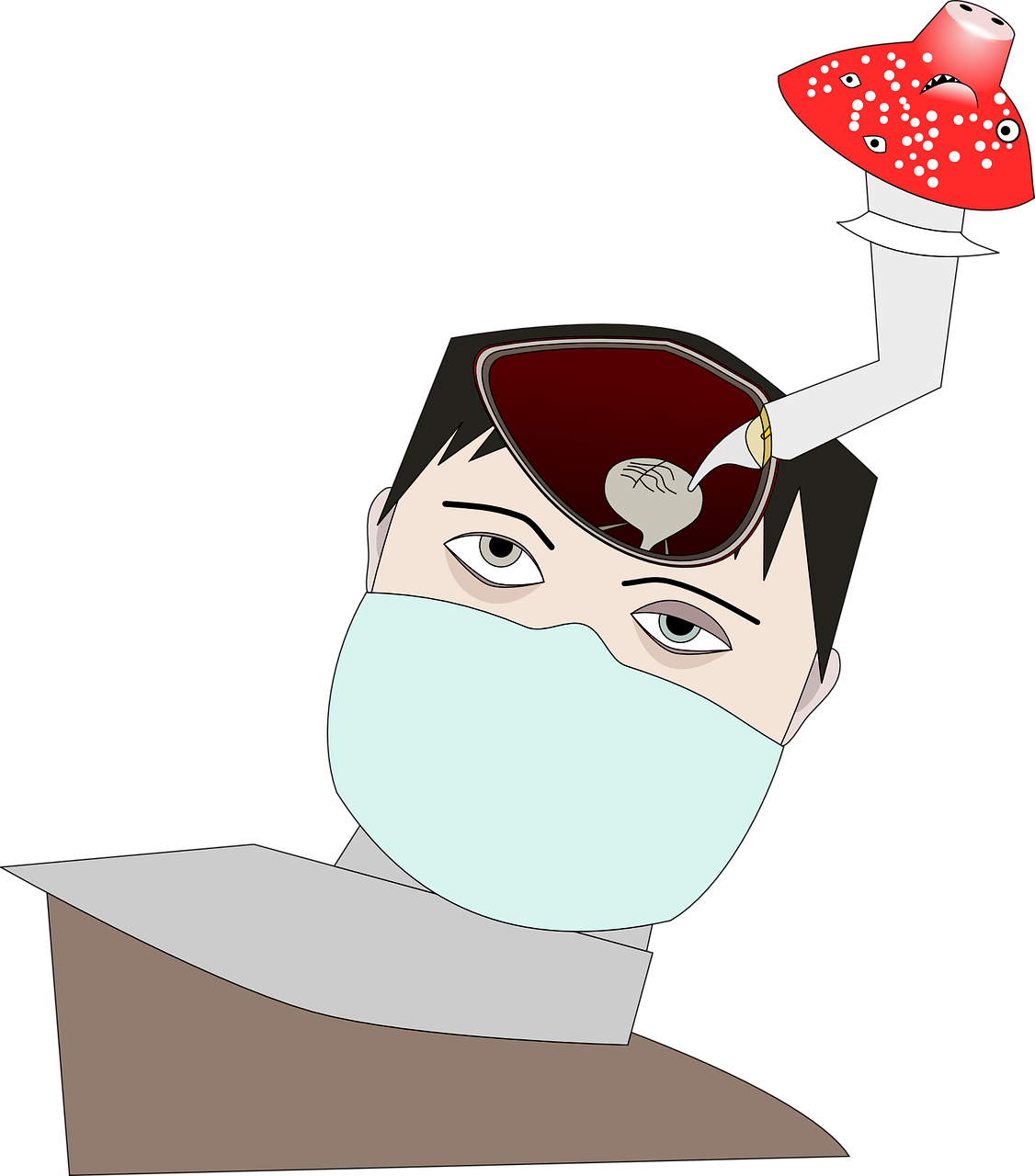 Limit your search to the following subject using the advance search feature: 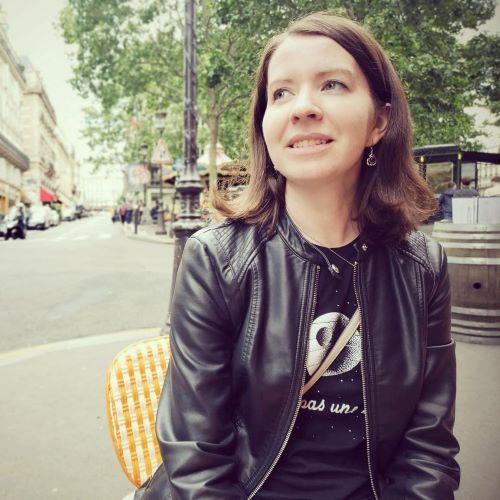 For immediate assistance, chat with the Information Commons desk.

To contact the librarian that supports the discipline or subject area covered by this LibGuide, email Sally Neal, Associate Dean for Instruction and User Services, sneal@butler.edu.