This guide is designed for students of PCA 225-TH 01

Welcome to the LibGuide created for students of Introduction to Theatrical Costuming at Butler.  I'm happy to help you with locating various materials relating to various settings of Shakespeare's Midsummer Night's Dream and the history of costuming.  Please let me know when you have questions by contacting me via LibChat, phone, or e-mail (all listed to your right!).  To navigate around this guide, click on the blue tabs at the top of this guide.  Each tab represents a page of information!

Books in our Collection

Below are a few of the books in the Butler Libraries' collection related to the study of topics covered in Intro to Theatrical Costuming: 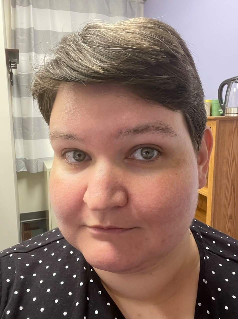