A guide about researching countries and peoples from the Modern Middle East and North Africa.

To locate scholarly/academic articles, your best bet is to look in one of our databases or use WorldCat Discovery and limit your search to articles. You will likely find that there are LOTS of popular sources in with the academic ones, even within our databases. Use the Peer-Review Limiter to your advantage. This option is normally located in the left column; you can see screenshots of this option from WorldCat Discovery (left) and our EBSCO databases (right). 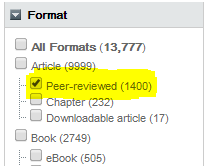 This will limit your search to publications that are most scholarly/academic. It does not necessarily filter to include publications that go through a strict peer-review process. It also does not apply the filter at the article level; occasionally it will allows articles that are not scholarly/academic to come through (for example, an editorial opinion piece can be published in a scholarly journal but the article itself is not scholarly).

If you have questions about whether or not a source is scholary/academic, ask your professor or a librarian!

How to Tell if a Source is Scholarly/Academic 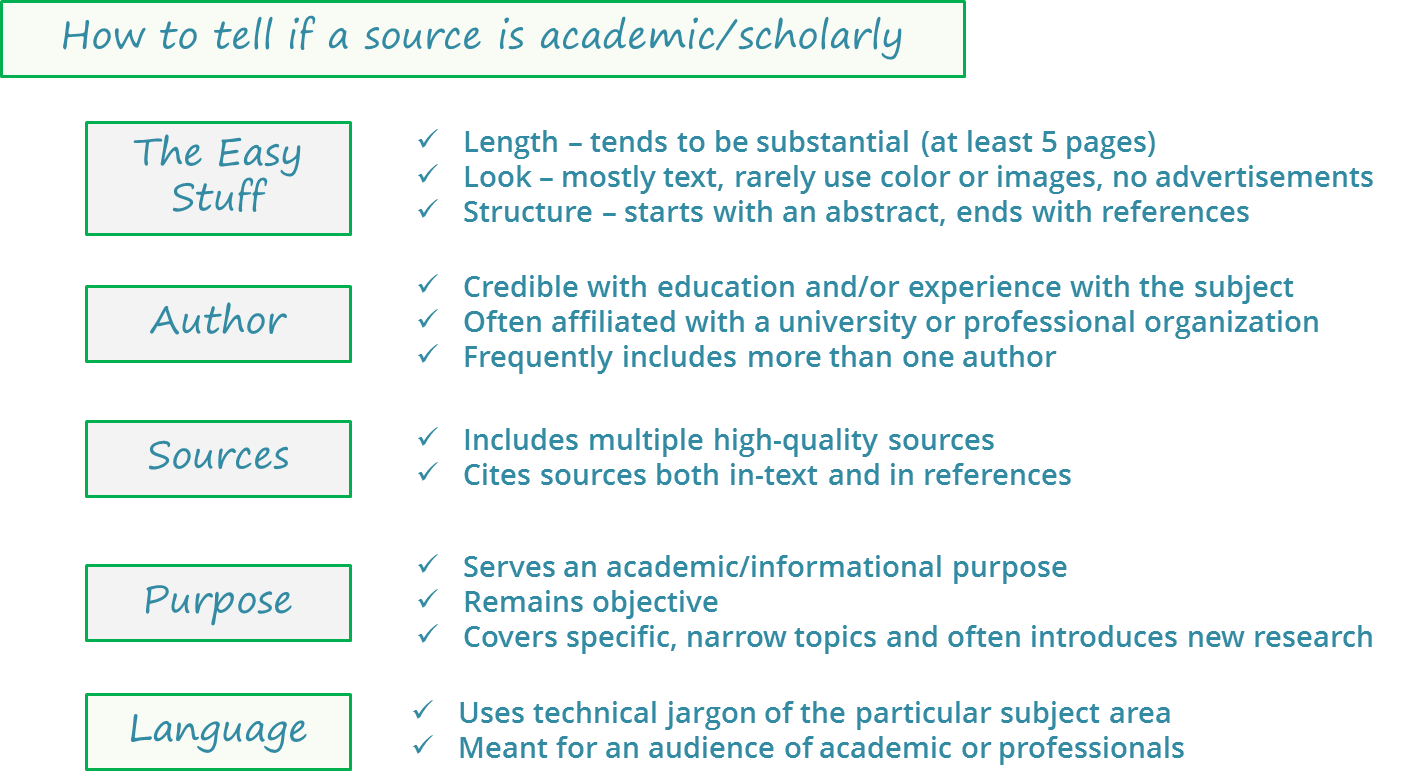 How to tell if a Source is Scholarly/Academic by adstarkel. Used under CC BY-NC-SA 2.0.

A Good Habit: Check Your Emotions 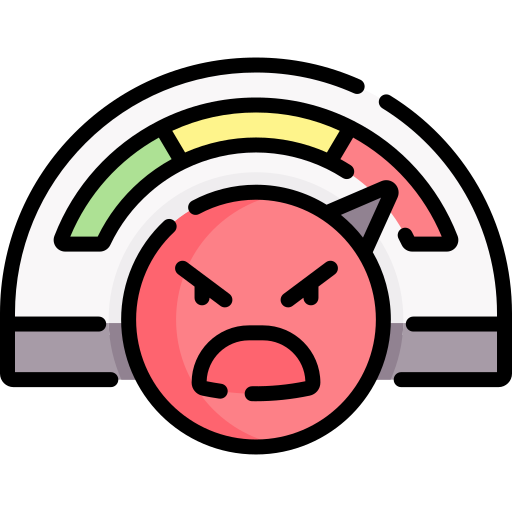 Do you have a strong reaction to the information you see (e.g., joy, pride, anger)?

If so, slow down before you share or use that information.

We tend to react quickly and with less thought to things that evoke strong feelings. By pausing, you give your brain time to process your initial response and to analyze the information more critically. Then you are better able to make use of the "Four Moves" described above.

Icons made by Freepik from www.flaticon.com

The results will be from other websites. While some may have some relationship to the original domain, other sites can give insight into what others say about that site.

Learn more about "web searching a domain" from Web Literacy for Student Fact-Checkers.

Check the origins of an image. If you find an image on a web page or a social media site like Twitter and are unsure of its authenticity, you can check its orgins with a reverse image search. In the Chrome browser right-click on the image and select Search Google for image. The image search results will show you other places where the image has appeared. Examine these results to see if there are any discussions about the trustworthiness or origins of the image.

This page was created by Andrea Baer and Dan Kipnis at Rowan University and is licensed under a Creative Commons Attribution-NonCommercial-ShareAlike 4.0 International License (CC-BY-NC-SA).

SIFT is a helpful acronym for initially evaluating source credibility. SIFT (from Mike Caulfield) stands for:

Later, when you determine that the site is worth your time, you can analyze the source's content more carefully.

There are numerous ways to "SIFT" (as described above). These "four moves" from Web Literacy for Student Fact-Checkers will help you "SIFT."

When you first come across a web source, do a quick initial assessment, much like a fact-checker does. Fact-checkers don't spend too much time on a website; instead they quickly leave that site to see what others have said about the site.

Later, when you determine that the site is worth your time, you can analyze the source's content more carefully.

"We are a nonpartisan, nonprofit 'consumer advocate' for voters that aims to reduce the level of deception and confusion in U.S. politics. We monitor the factual accuracy of what is said by major U.S. political players in the form of TV ads, debates, speeches, interviews and news releases."

Checks "the accuracy of claims by pundits, columnists, bloggers, political analysts, the hosts and guests of talk shows, and other members of the media."

"...dedicated to evaluating medical treatments and products of interest to the public in a scientific light, and promoting the highest standards and traditions of science in health care."

One of the oldest debunking sites. Focuses on urban legends, news stories and memes.