These newspapers are all written in Spanish, but have the option to convert the text into English. 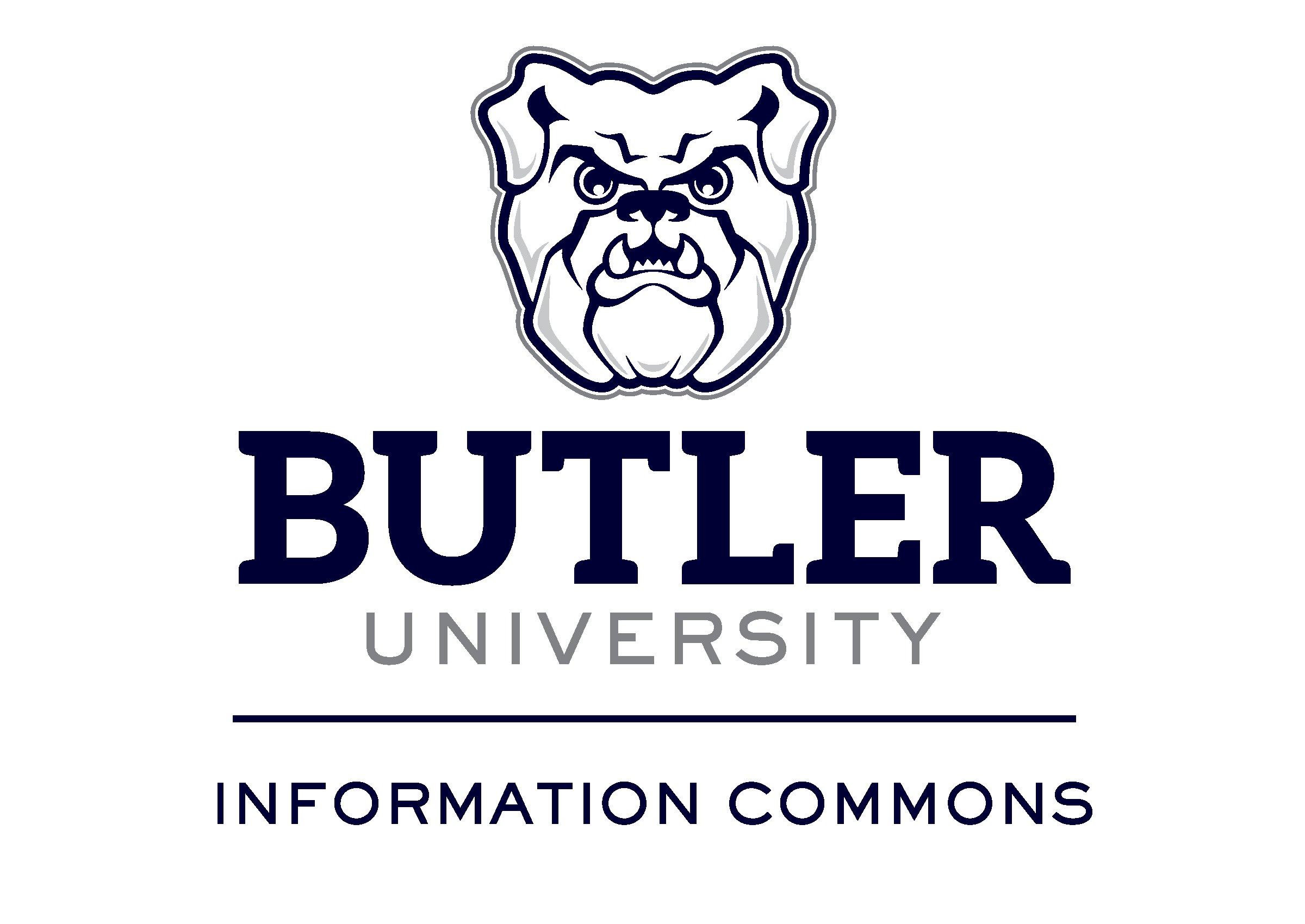