Outside Academics: Exploring the Library for Fun & Personal Enrichment

Listed here are public library resources that can extend your access to books, movies and films, and databases beyond Butler's academic collections.

In addition to our academic offerings, Irwin Library has a Browsing Collection dedicated to pleasure reading located conveniently on Irwin's First Floor, near the Information Commons Desk. This section is open for you to "browse" and ergo is called the "Browsing Section." Featured below are some titles in the collection.

Irwin Library has a large collection of books, eResources, movies, and media. This page will guide you through how to identify and locate materials you may be interested in at Irwin Library through a Step-by-Step tutorial.

REMEMBER:  Use WorldCat Discovery to find:

To browse specific collections that Butler Libraries has for popular reading materials.  Type the following search, in the search box:  b8: browsing

Another popular fiction area is the Young Adult literature of our Education Library collection.  To limit results by this type of search, select Advanced Search and type:  Young Adult in the Search Box and select the Search Index:  Subject

When you look up your book, the call number should appear in the query. In this case, the search was made for Suzanne Collins's Catching Fire. As you can see, the Call Number is located next to the green checkmark: "PZ.C6837 Cat 2009." Make sure to have this number available when you come to the library to find your book.

The PQ and PT subclasses include literature in the Romance languages (French, Italian, Spanish, Portuguese) and other world literatures (German, Dutch, Flemish, Afrikaans, etc). Each of these languages has a section devoted to criticism and/or literary history as well. 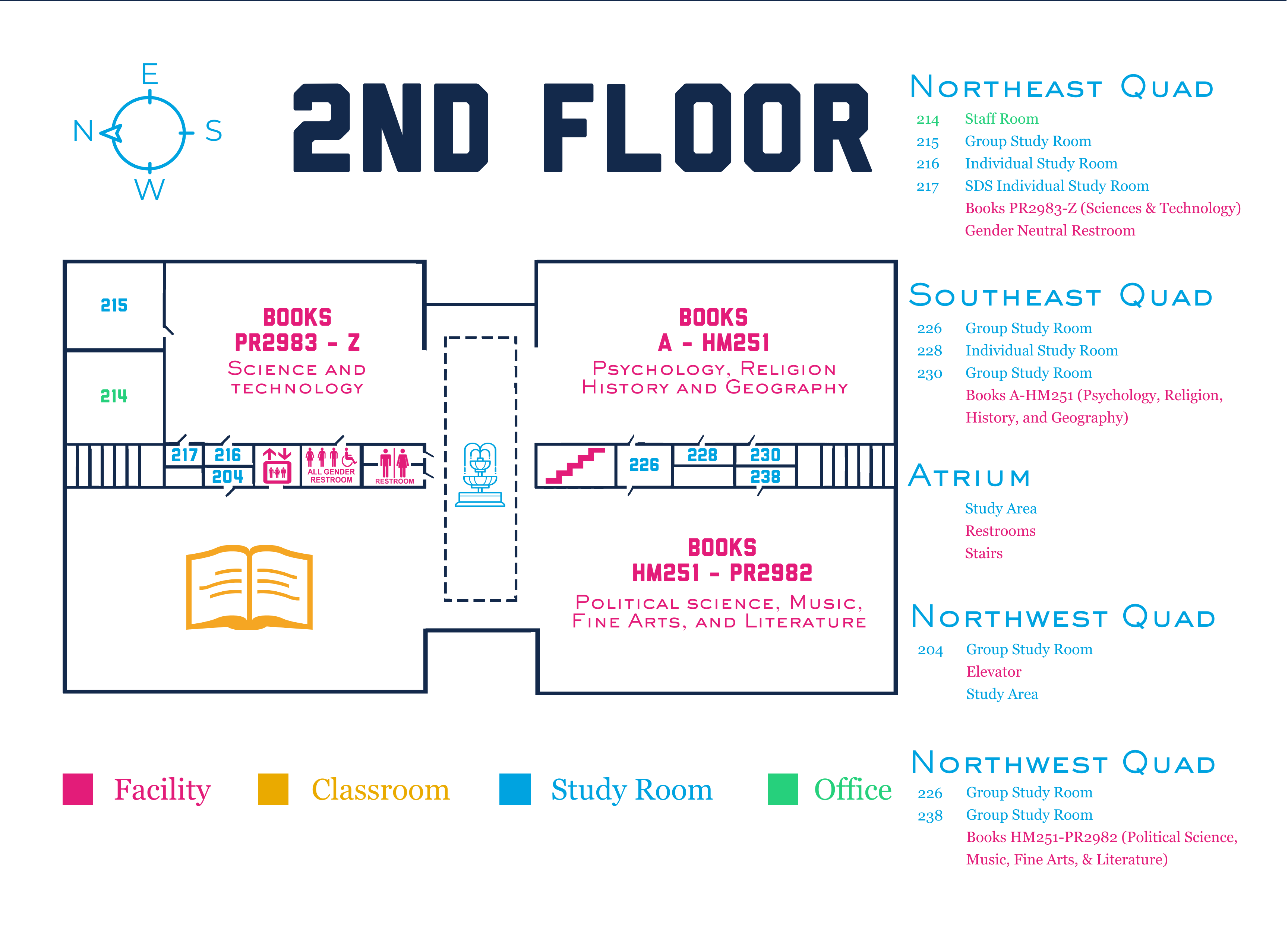 Unless your book is located in the Browsing Section (located near the Vending Machines on the first floor of Irwin), it will most likely be located on the second floor. The map above will help you figure out which quad your book will be in based on Call Number.