Resources for the study of Philosophy at Butler

The Death of Socrates

Butler Libraries use the Library of Congress classification system, so you can find Philosophy books at the following locations in Irwin Library: 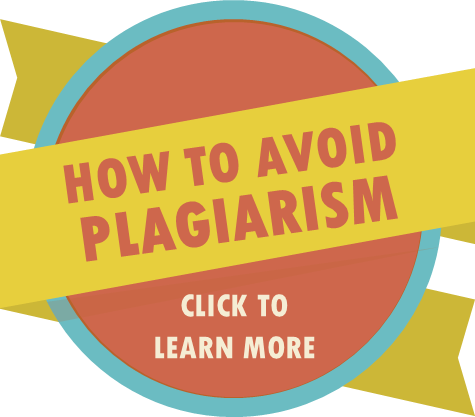 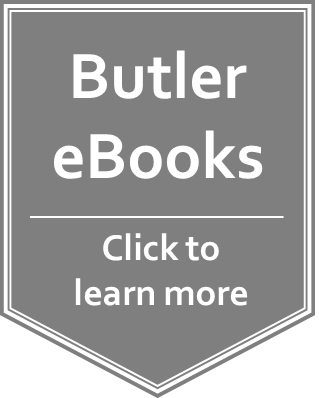