Highlights some Indianapolis activities, neighborhoods, and resources for new Butler students and their families

Here are the transportation options in the Indianapolis Metropolitan Area. 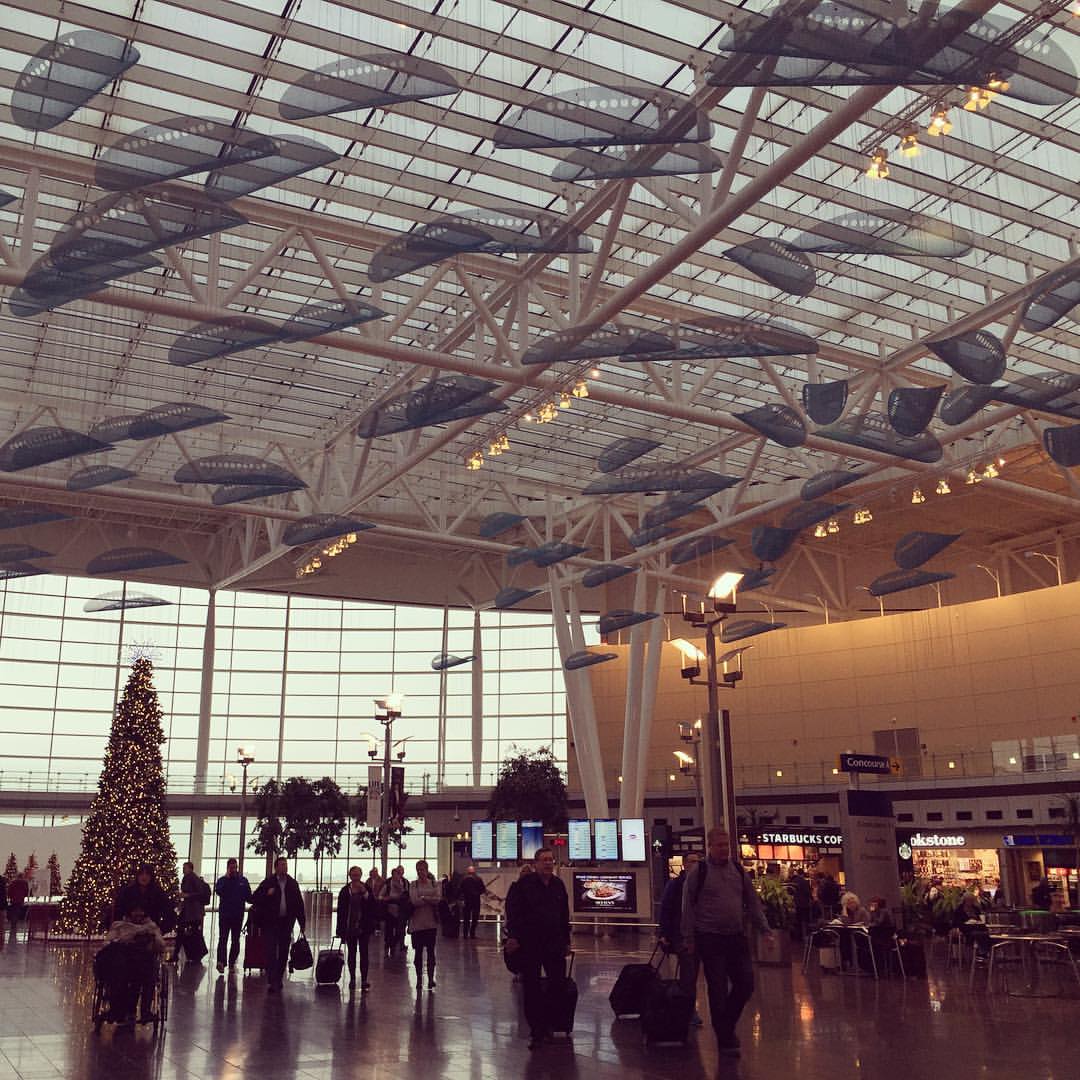 The Indianapolis International Airport serves as a great option for students to travel to and from home over school breaks.  Students without cars or who live especially far away from their hometowns would benefit from this airport.

Fun Facts About the Airport

As a city, Indianapolis covers a great deal of square miles.  As a result, even though Indianapolis has a large population, the population density and amount of traffic congestion remain relatively low.  Therefore, having a car to get from place to place in the city can prove to be very useful.

Greyhound Bus operates from the station at 350 S. Illinois St., which also includes some other bus lines.

Amtrak Cardinal and Hoosier State trains go through Indianapolis to Chicago or New York. Depending on the day, some bus travel may be involved as well.

Taxis, rental cars, and limos are traditional options.  There are also the locally popular Chicken Car, pig mobile, and others.

Pedicabs are an option downtown; you may also be startled to see a 16-passenger bicycle bar.

Several horse and carriage vendors operate downtown; a night-time trot around Monument Circle and the Statehouse are popular options for tourists and lovebirds.

Pedal boats, kayaks and gondolas are a picturesque sight along the downtown Canal Walk.

Running and biking are popular options to keep fit and get around. A variety of bicycle rental options are available, including the Indiana Pacers Bike Share at City Market, but there are many others downtown, in Broad Ripple, Carmel, and other popular bicycling areas.

Indianapolis has always been a city of streetcars and interurban rail. The Indy Connect Plan is taking a step in the direction of making mass transit more accessible to city-dwellers.

IndyGo is the city's public transit system. There are 31 different bus routes that travel throughout the entire Indianapolis-Marion County area. Although there is not a bus stop on campus itself, there are multiple routes that are close by, such as College (17) or Michigan Rd/MLK (34).