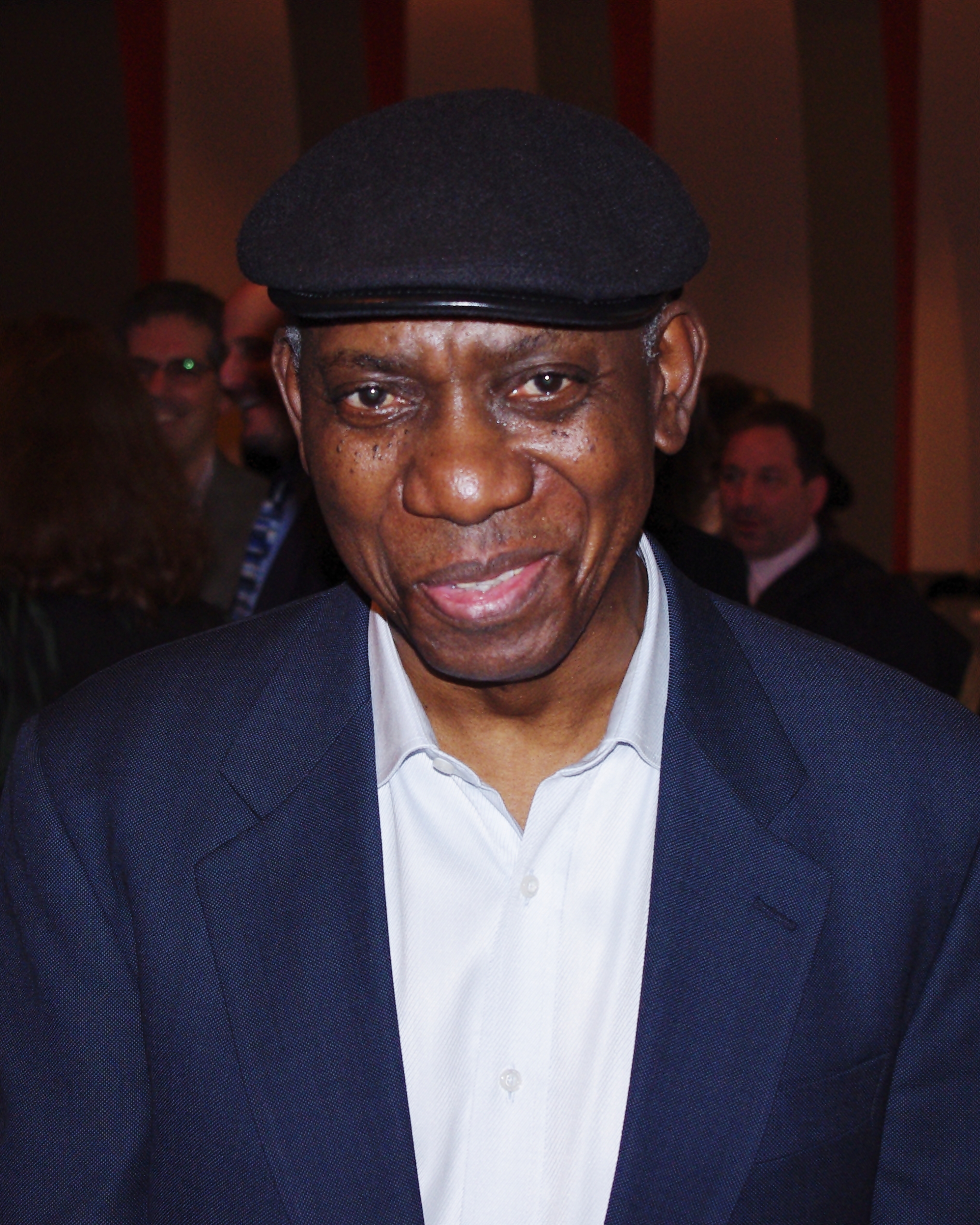 Poet Yusef Komunyakaa at the National Book Critics Circle Awards for the 2011 publishing year by David Shankbone under CC BY 3.0

"Komunyakaa has taught at all levels of education and currently holds the position of professor of creative writing at Princeton University. He grew up in rural Louisiana, and memories of his childhood provide the subject for many of his poems, especially those in Magic City (1992).

Komunyakaa has said that Bogalusa "was a terrible place to grow up, really," due to poverty and racism, and also due to the vocational limitations for black men. Though his literary aspirations were not encouraged, he read enthusiastically and widely among the books available in the Negro library. And not all the recollections of his childhood are melancholy. In "Slam, Dunk, & Hook," the poet writes with fondness of playground basketball games.

There is a distinct musical quality--frequently modeled on jazz rhythms--evident in "Slam, Dunk, & Hook" and elsewhere in Komunyakaa's work. He explains that "Poetry is the primary medium I have chosen because of the conciseness, the precision, the imagery, and the music in the lines. I think of language as our first music." His poems are often composed of a single stanza of relatively short lines, and this formal unity symbolizes the kind of unbroken synthesis that is possible in music.

His service in Vietnam is another of Komunyakaa's important (if also "terrible") sources for poetic material. He tells that it was not until after he had returned from the war and written the poem "Instructions for Building Straw Huts" that he felt sure of his poetic calling. Like so many of his other pieces, Komunyakaa's Vietnam poems blend compassion and aggravation, and create vivid images with a minimum of detail. Watching some prisoners of war." 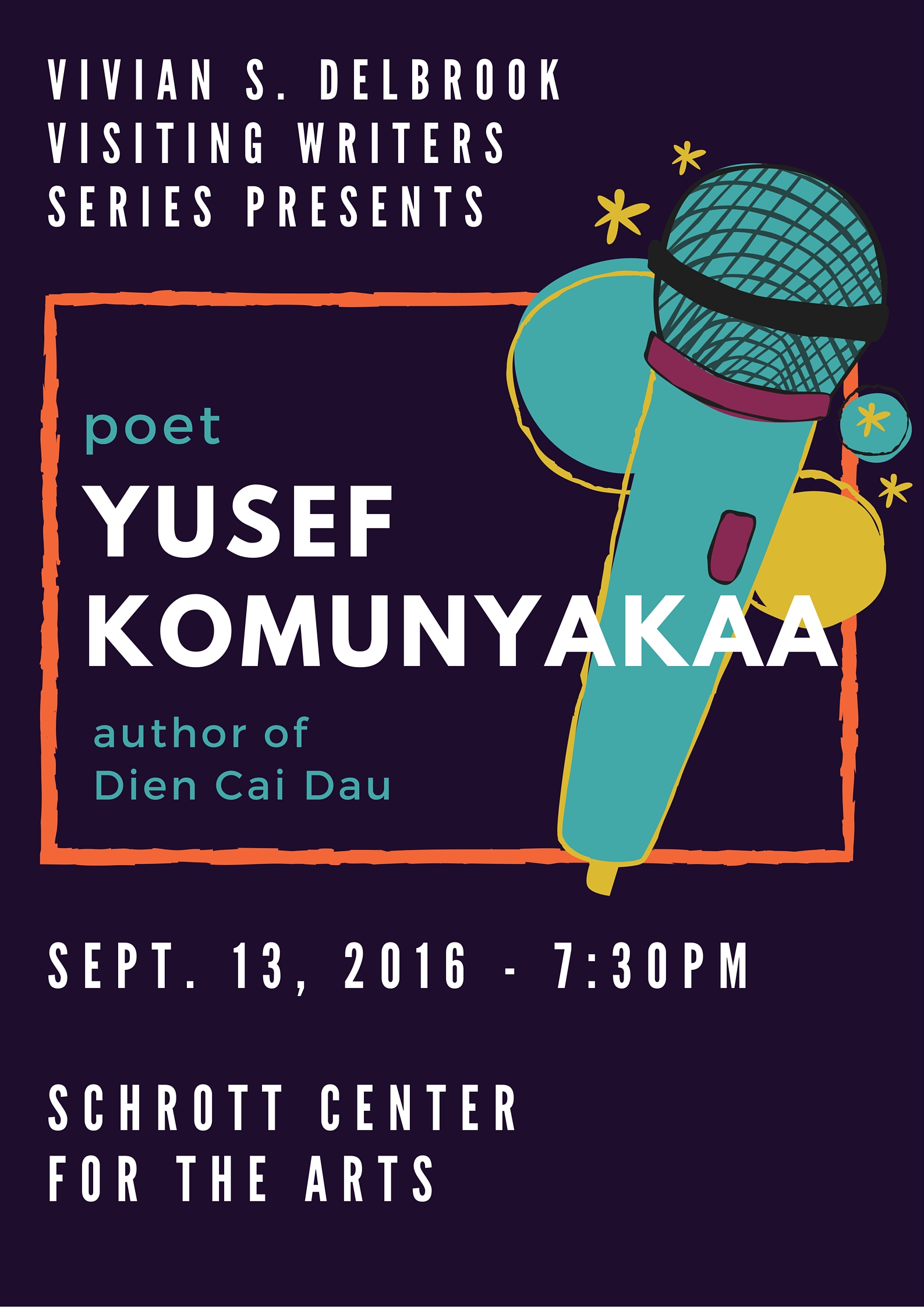