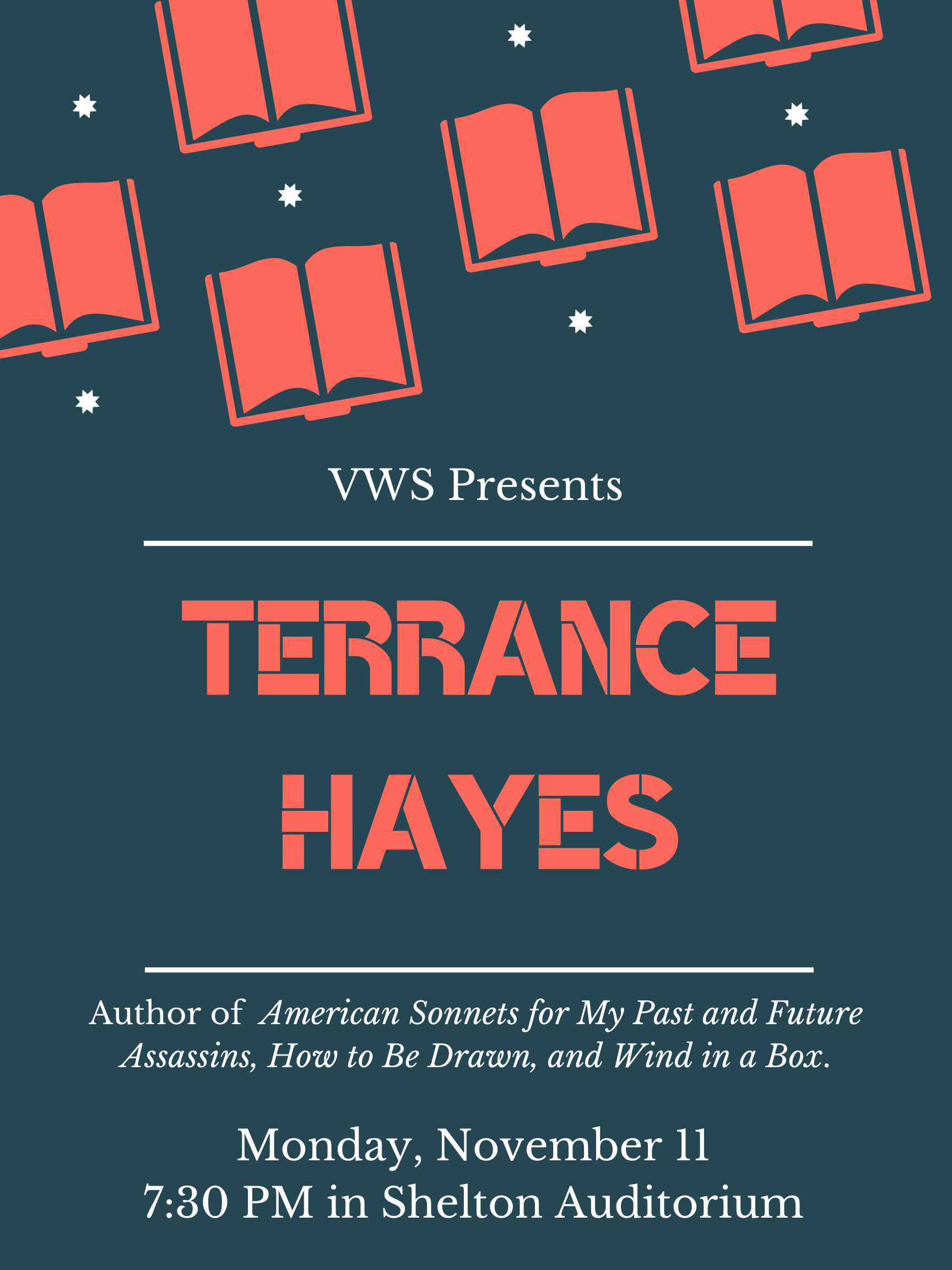 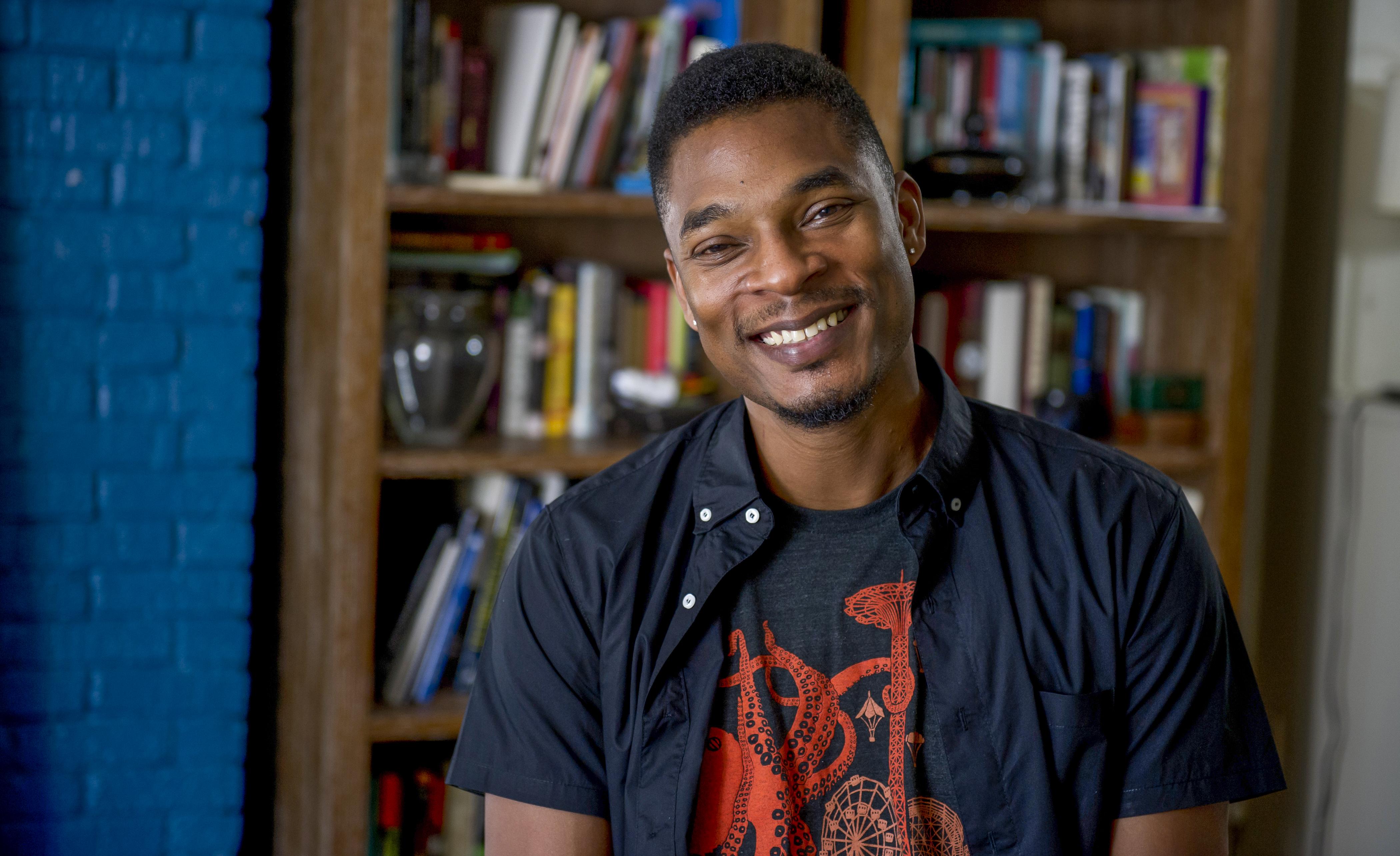 Presenting Special Talk: On the Legacy of Etheridge Knight

Terrance Hayes is a 2014 MacArthur Fellow. He was born in Columbia, South Carolina in 1971, and educated at Coker College where he studied painting and English and was an Academic All-American on the men’s basketball team. After receiving his MFA from the University of Pittsburgh in 1997, he taught in southern Japan, Columbus, Ohio, and New Orleans, Louisiana. Hayes taught at Carnegie Mellon University and the University of Pittsburgh before becoming a Professor of English at New York University.

Hayes served as the 2017-2018 poetry editor for New York Times Magazine. He was guest editor of The Best American Poetry 2014 (Scribner, 2014), the preeminent annual anthology of contemporary American poetry. His poems have appeared in ten editions of the series.

His first book, Muscular Music, won a Whiting Writers Award and the Kate Tufts Discovery Award. His second book, Hip Logic (Penguin 2002), was a National Poetry Series selection and a finalist for both the Los Angeles Time Book Award and the James Laughlin Award from the Academy of American Poets. Wind In a Box (Penguin 2006), a Hurston-Wright Legacy Award finalist, was named one of the best books of 2006 by Publishers Weekly. How to Be Drawn received the 2016 NAACP Image Award for Poetry. Lighthead, was winner of the 2010 National Book Award.