Photo by Cody Pickens for TIME

"Yaa Gyasi was born in Ghana but raised in Huntsville, Alabama, following the family's immigration to the United States. A college sophomore in 2009, Gyasi returned to her native country for the first time. She thought perhaps she would do some research for a novel about a mother and daughter. In the end, a visit to Ghana's Cape Coast Castle changed her perspective and, indeed, has changed her life. The castle, where slaves were kept waiting to be shipped to the Americas, powerfully affected her, and what was planned as a domestic novel became, over the years, a saga of eight generations looking at the legacy of slavery. Gyasi's debut novel, the 2016 Homegoing, earned the fledgling novelist an impressive seven-figure advance and high critical marks.

Speaking with Time.com contributor Cody Pickens, Gyasi noted that she started reading and writing at an early age, commenting that books were her "closest friends" as a Ghanaian youth growing up in Alabama. Gyasi added: "Very quickly for me reading and writing went hand in hand, though I know that's not true for all children who are big readers." Though she had success as an adolescent in a "Reading Rainbow" contest, she did not initially see writing as a career opportunity. "I don't think I really understood that you could choose writing as a profession for many years later. It wasn't really until I was 17, when I read Song of Solomon by Toni Morrison and saw, 'Oh, someone like me, a black woman, can do this as their job and do it so well.' And so that was really a turning point. It was the beginning of me saying to people that I wanted to be a writer." After graduating from Stanford, Gyasi went on to the famed Iowa Writer's Workshop to earn an M.F.A., and then began working on the drafts of what would become Homegoing." 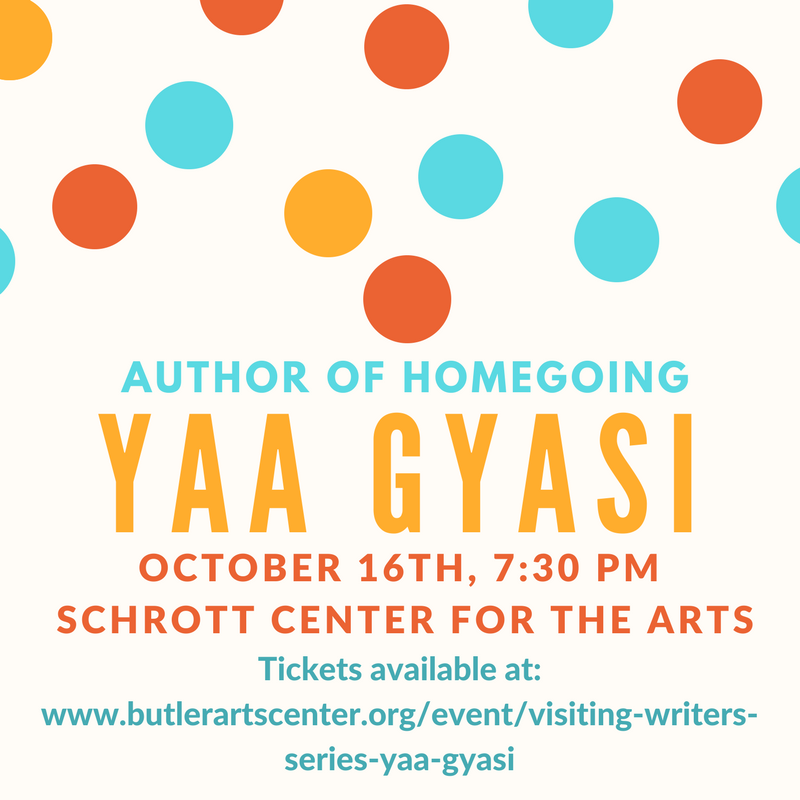