Photo by Eldridge Morrissey via the Poetry Foundation

"Youn is perhaps best known to the general public for her work in the courtroom. She earned a reputation as a formidable copyright attorney, representing high-profile clients like Beyoncé while at the same time working for nonprofits seeking low-cost legal assistance. "I was a writer at Princeton, very interested in the written text," Youn said in an interview with Anna Leader appearing in the Tab. "I did a degree in English at Oxford, and I thought that with that background, copyright law made sense. When I got out of law school and was looking for a way to practice, the only way to do that was in entertainment. I mostly focused on music law, but occasionally I worked with TV and film." Still, she remained committed to poetry. Her first collection, Barter (in which, declared Ellen Kaufman in Library Journal, "writes most convincingly about the middle regions of the United States, including her native Texas"), was published in 2003. It was followed by Ignatz, which was a finalist for the National Book Award, and by Blackacre. 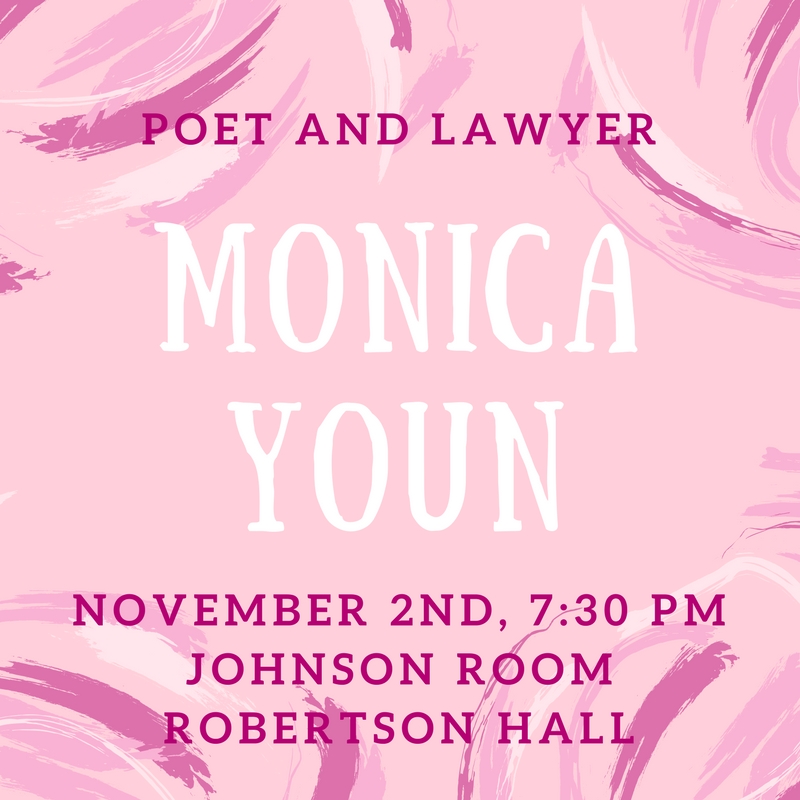