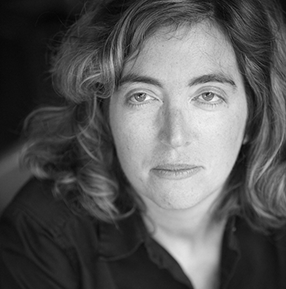 Photo by David Waldorf, from poets.org. All rights reserved.

"Born in central Connecticut, Gabrielle Calvocoressi grew up in a family that owned movie theaters in several small towns across the state. She studied at Sarah Lawrence College and earned her MFA from Columbia University.

A Booklist review for The Last Time I Saw Amelia Earhart notes: “There is something distinctly American not only in the rural towns she depicts and the voices she ‘channels’ but also in a brutally honest yet compassionately tender revelation of hidden truths. Calvocoressi has moved beyond the popular poetry of ‘self’ in an effort to understand other perspectives in this original and riveting collection.”

Calvocoressi’s awards and honors include a Stegner Fellowship, a Jones Lectureship at Stanford University and a Rona Jaffe Women Writers’ Award. Her poem “Circus Fire, 1944” received The Paris Review‘s Bernard F. Connors Prize. She teaches at the MFA programs at California College of Arts in San Francisco and at Warren Wilson College. She also runs the sports desk for the Best American Poetry Blog." 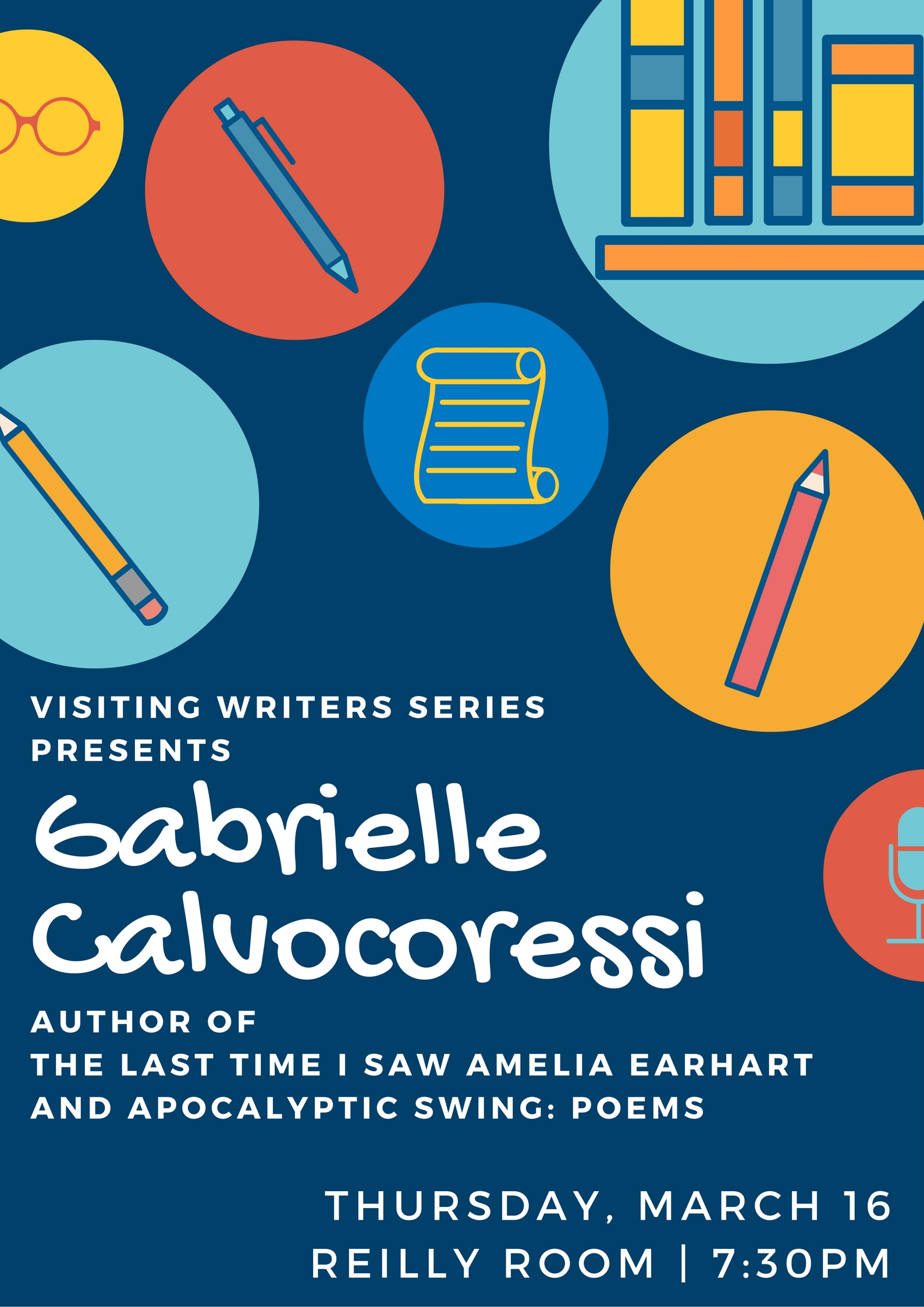