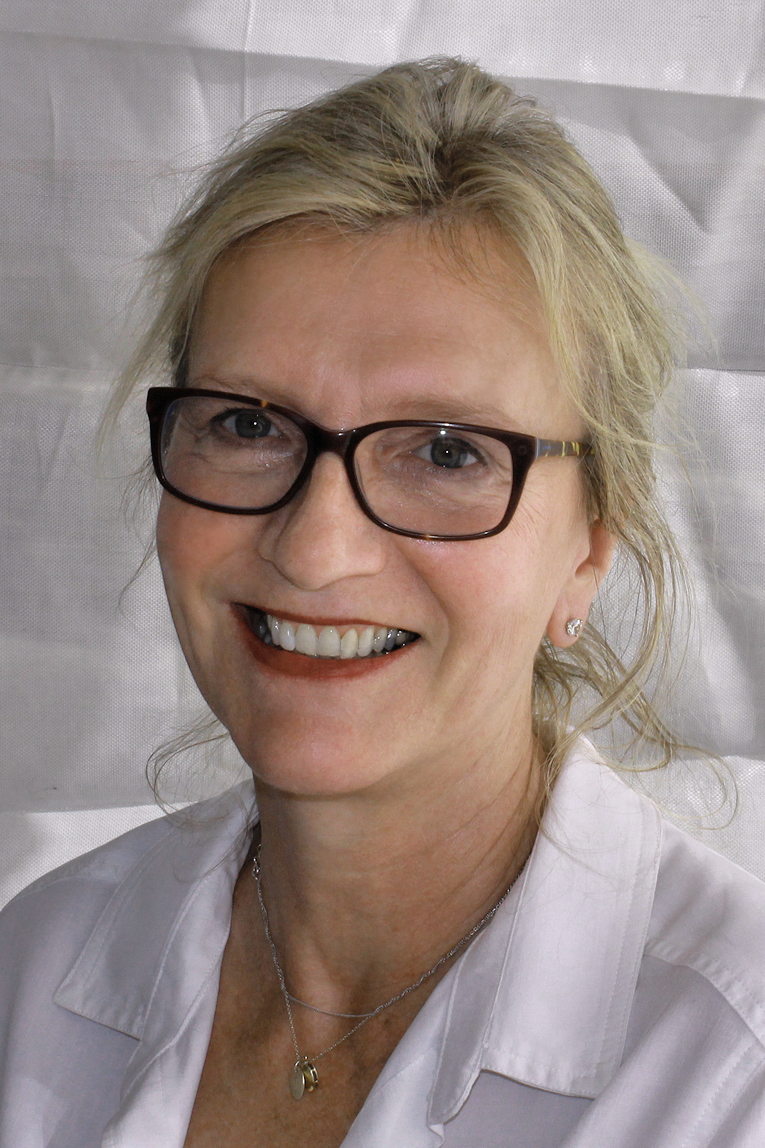 "Elizabeth Strout was born on January 6, 1956, in Portland, Maine, and she grew up in a nearby small town called Harpswell. Her father, Richard, was a science professor and Beverly, her mother, taught school. "Both my parents come from eight or nine generations of Maine people," Strout said in an interview with Alden Mudge for the Web site Bookpage. "Even though I've been in New York for so many years, there's something deeply familiar to me about that kind of small town. There is a way of life up there that's disappearing." During her youth, Strout and her family also lived just across the Maine state line in Durham, New Hampshire. She earned her undergraduate degree from Bates College in Lewiston, Maine, and went on to earn a law degree from Syracuse University in 1982. That same year, she wed attorney Martin Feinman, with whom she has one child, daughter Zarina. They later divorced, and Strout married James Tierney, former Maine attorney general.

She is a Pulitzer-Prize winning author of four acclaimed novels that explore the lives of small-town residents of Maine, her native state. Though she has lived in New York City for much of her adult life, Strout's prose captures the insularity and hardscrabble character of communities whose populations shrink considerably once the summer season ends. Fellow novelist Joseph O'Neill reviewed one of her works for the Atlantic Monthly, and termed Strout 'the possessor of an irresistibly companionable, peculiarly American voice: folksy, poetic, but always as precise as a shadow on a brilliant winter day.'" 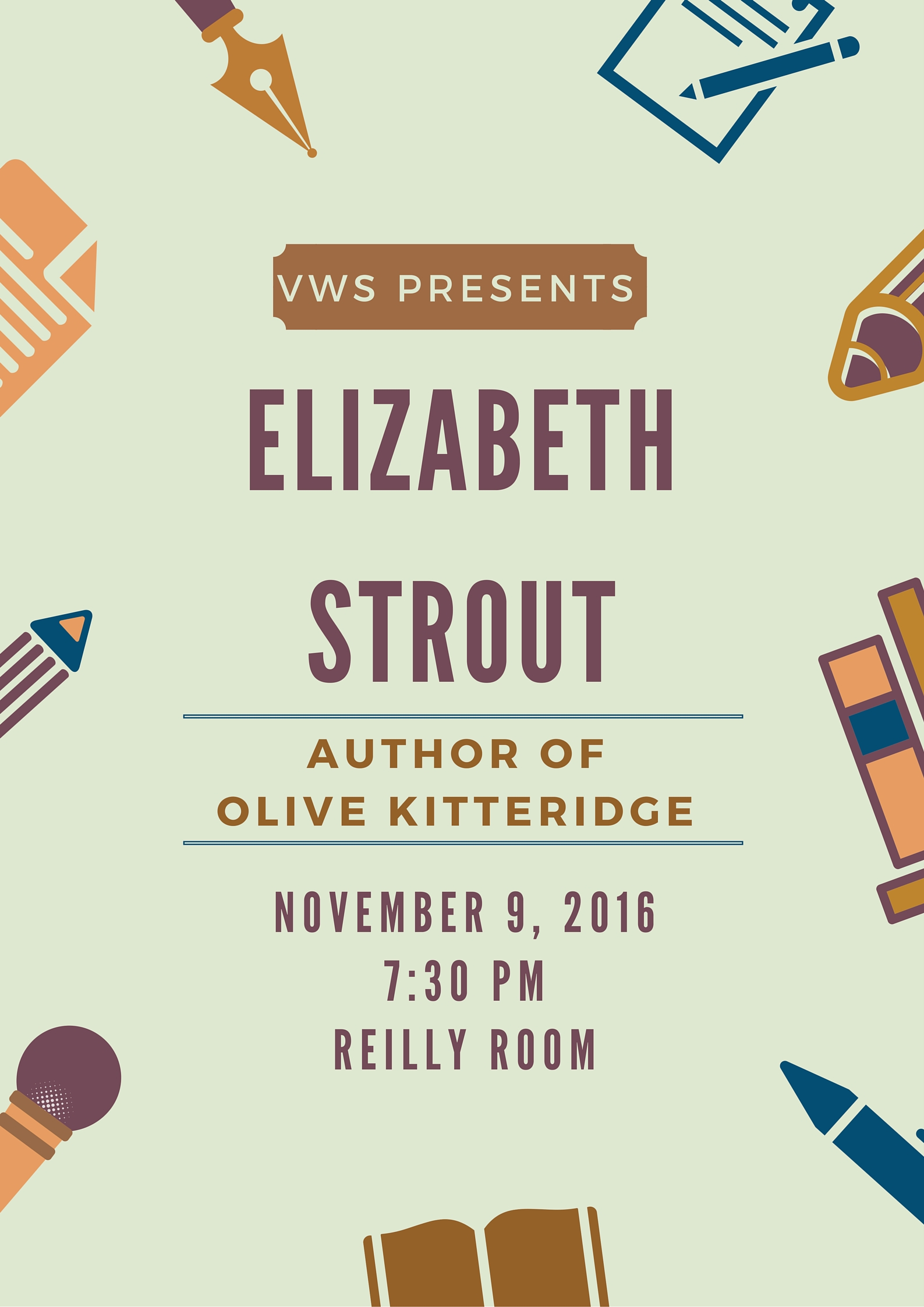