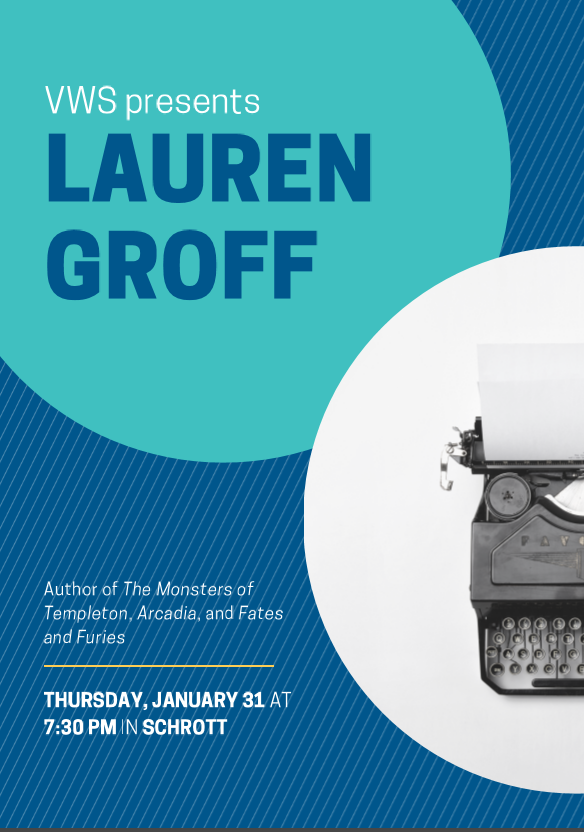 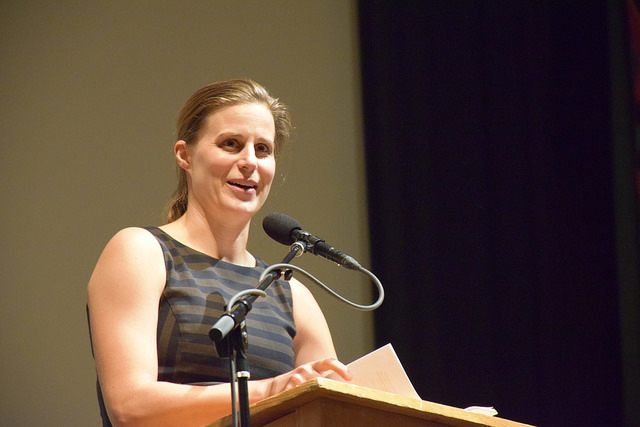 Lauren Groff is the author of the novels The Monsters of Templeton, shortlisted for the Orange Prize for New Writers, Delicate Edible Birds, a collection of stories, and Arcadia, a New York Times Notable Book, winner of the Medici Book Club Prize, and finalist for the L.A. Times Book Award.

Her third novel, Fates and Furies, was a finalist for the National Book Award in Fiction, the National Book Critics Circle Award, and the Kirkus Award. It won the 2015 American Booksellers’ Association Indies’ Choice Award for Fiction, was a New York Times Notable book and Bestseller, Amazon.com’s #1 book of 2015, and on over two dozen best-of 2015 lists. It also received the 2016 American Bookseller Association’s Indies’ Choice Award for Adult Fiction and, in France, the Madame Figaro Grand Prix de l’Héroïne. Rights have been sold in thirty countries.

Her most recent collection of stories, Florida, was released in June 2018.

In 2017, she was named by Granta Magazine as one of the Best of Young American Novelists of her generation.

In 2018, she received a Guggenheim fellowship in Fiction.

She lives in Gainesville, Florida with her husband, two sons, and dog.