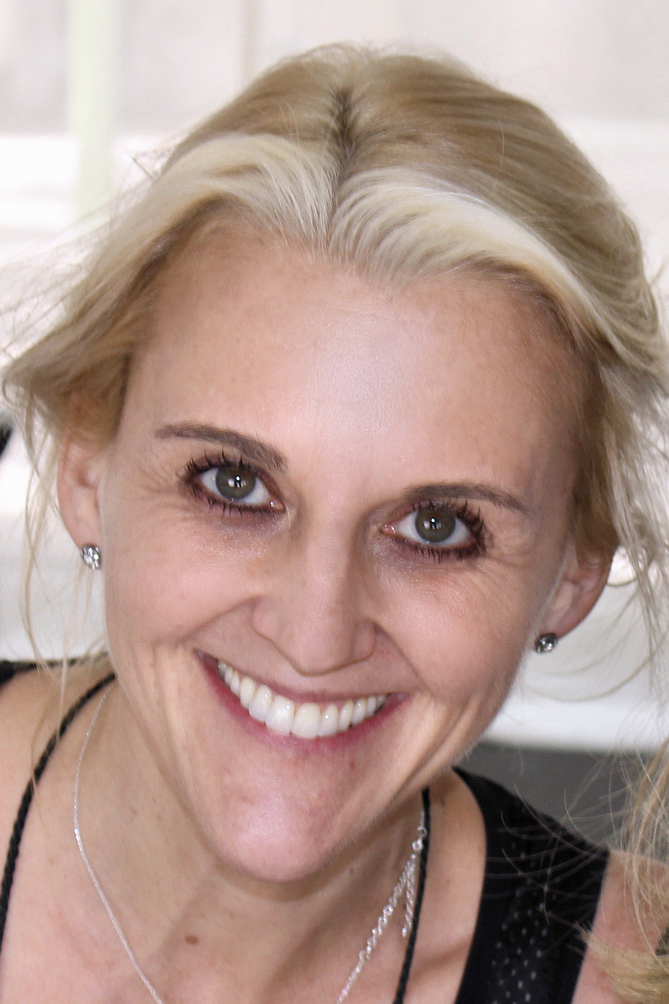 "Meghan Daum is a contributing writer for Harper's Bazaar. Her essays and articles have appeared in various periodicals, including the New Yorker, New York Times Book Review, GQ, Vogue, and Women's Sports and Fitness.

Roxanne Gay noted in the New York Times [regarding Daum's book The Unspeakable]: 'There is no doubt Daum is a brilliant, incisive essayist. I would follow her words anywhere. As she returns to the question of what is unspeakable, she comes across as a woman who has made peace with the best and worst parts of herself. And maybe that is what is unspeakable in our culture--admitting to mere fallibility, humanity.' According to a Publishers Weekly critic, 'Daum is a smart and candid writer, but the collection's title promises a kind of deviance that she never quite delivers.' Nancy R. Ives, writing in Library Journal, was also impressed, and she declared that 'this book will appeal to memoir enthusiasts seeking an insightful reading experience that will entertain as well as challenge.' In the words of a Kirkus Reviews contributor, 'Daum's essays offer refreshing insight into the complexities of living an examined life in a world hostile to the multifaceted face of truth. An honest and humorously edgy collection.'" 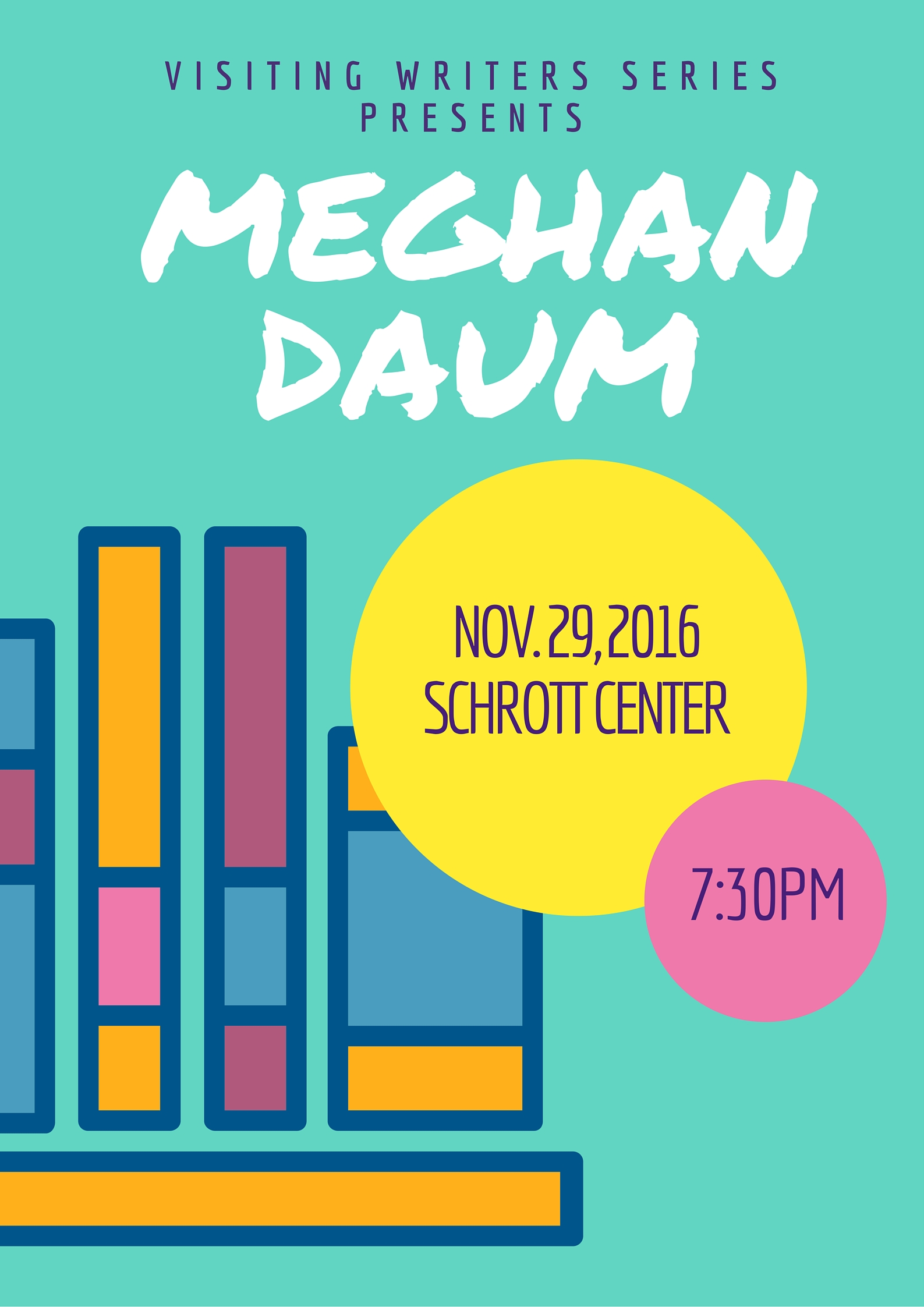