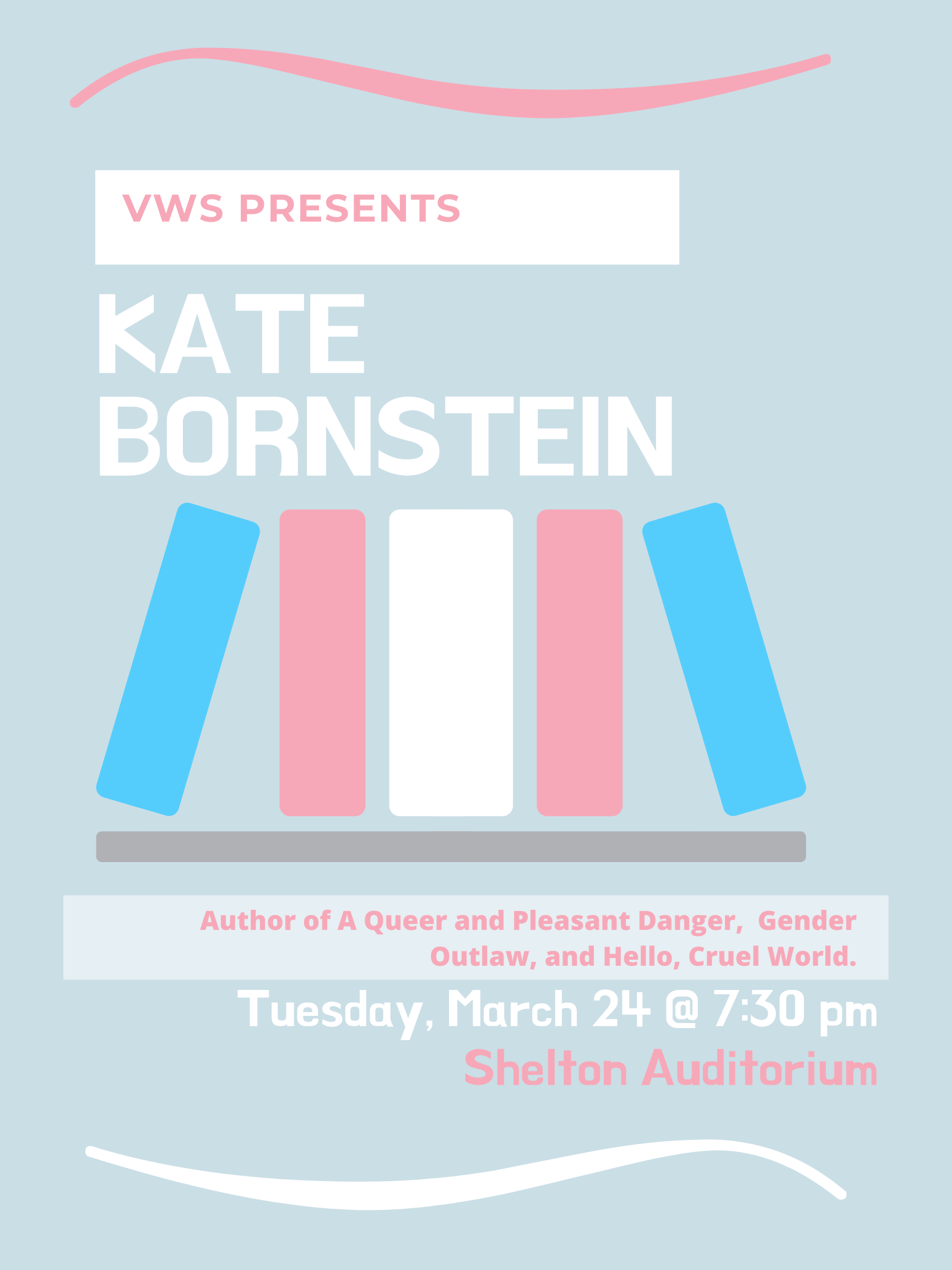 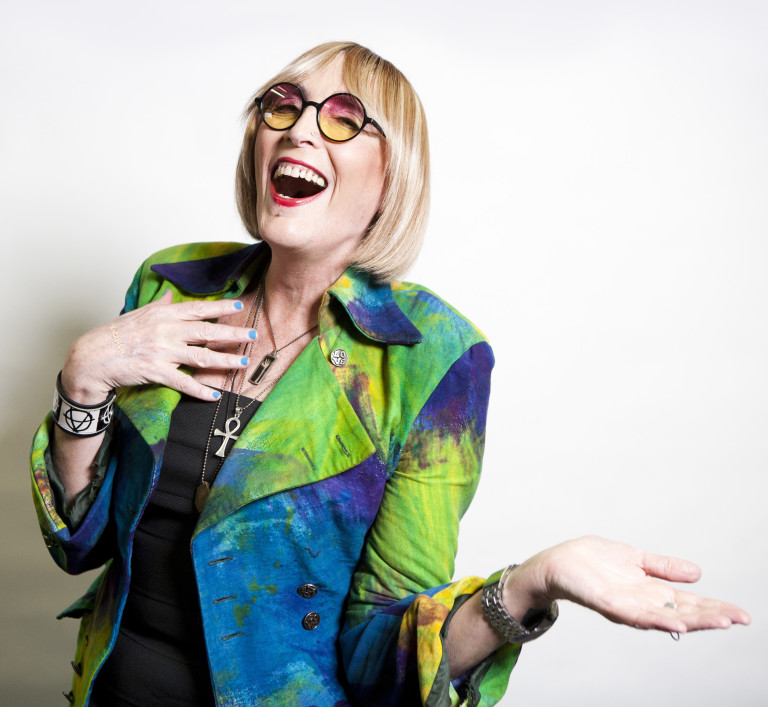 Since 1989, trans trailblazer Kate Bornstein has—with humor and spunk—ushered us into a world of limitless possibility through a daring re-envisionment of the gender system as we know it. Today, Kate identifies as nonbinary: not a man, and not a woman—and she’s been writing about nonbinary gender identity for nearly thirty years.

Kate was born Albert Bornstein in 1948, in Asbury Park, New Jersey. At an early age, he came to the conclusion that he wasn’t a boy, and that she didn’t want to grow up to be a man. To Albert, being a boy was all acting, and pretending to be a boy. In 1984, she began her hormonal, surgical, and social transition from male to female, which she completed in 1986—she was a woman! In less than two years, she realized that being a woman was for her no more than acting and pretending…just like it had been for being a man. So in 1988, Kate gave up the idea of being a woman, and now she lives on the edge of paradox: she is not a man, and not a woman. She looks beyond the gender binary to see gender as both a conscious practice, and a playful journey.