"Ali Eteraz, author of Children of Dust: A Memoir of Pakistan, was born in Pakistan and has lived in the Middle East, the Caribbean, and the United States. A graduate of Emory University and Temple Law School, he was selected for the Outstanding Scholar's Program at the United States Department of Justice and later worked in corporate litigation in Manhattan. He is a regular contributor to True/Slant; has published articles about Islam and Pakistani politics in Dissent, Foreign Policy, AlterNet, and altMuslim; and is a regular contributor to The Guardian UK and Dawn, Pakistan's oldest English-language daily. His blog in the Islamosphere received nearly two million views as well as a Brass Crescent award for originality. Eteraz has spoken publicly about the situation inside Pakistan, Islamic reform, and Muslim immigration. He currently divides his time between Princeton, New Jersey, and the Middle East, and is working on a novel."

Layers of Thought by Shellie is licensed under a Creative Commons Attribution 3.0 United States License. 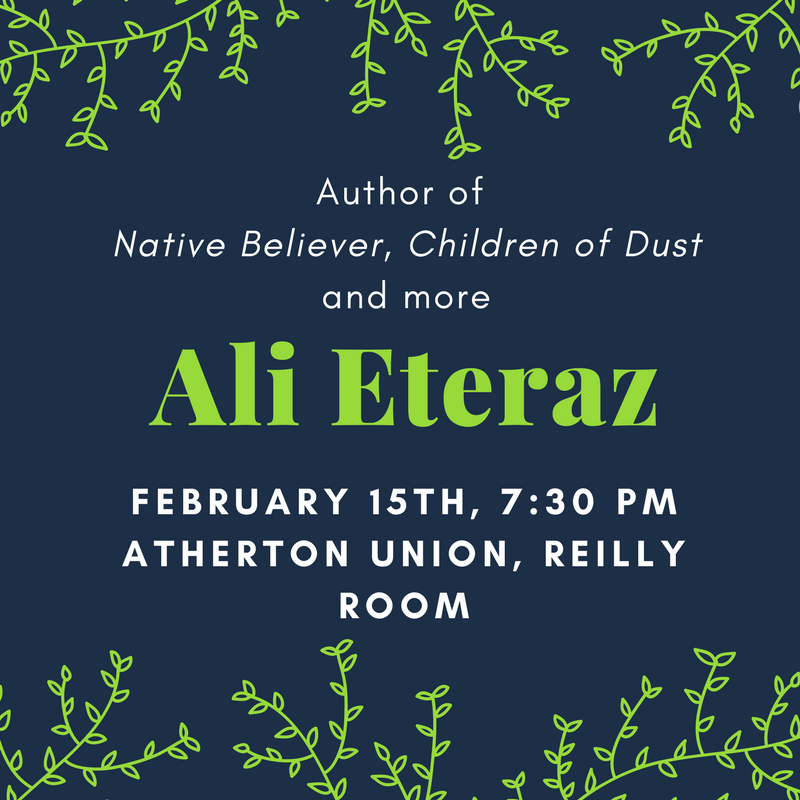