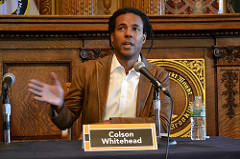 "Colson Whitehead was born in 1969, one of four children of Arch and Mary Ann Whitehead, and grew up in New York City. He decided as early as age ten or eleven that "writing could be a cool job," he said to Tom Nolan in Bookselling This Week, and initially envisioned himself penning Spiderman comics or novels in the style of Steven King. His literary tastes matured as he went through high school, and as an English major at Harvard University he discovered such twentieth-century authors as Nathanael West, Ralph Ellison, Ishmael Reed, and Thomas Pynchon, whom he described to Nolan as "very good models for me when I was trying to find my voice.

Colson Whitehead is one of the most promising--and certainly one of the hippest--young writers on the literary scene today. A finalist for the National Book Critics Circle Award and the Pulitzer Prize and a regular on the New York Timesbest books list, Whitehead has been compared to such authors as Ralph Ellison, Toni Morrison, and Thomas Pynchon. For his literary accomplishments, Whitehead received a coveted "genius grant" from the MacArthur Foundation in 2002, recognizing him as one of the nation's top creative minds and signaling that he is a writer to watch.

After completing his undergraduate degree at Harvard in 1991, Whitehead joined the staff of the Village Voice, first working on the Voice Literary Supplement--his duties included opening the mail--and then writing book reviews and television criticism. Working under the threat of constant deadlines forced Whitehead to develop the work habits of a professional writer, and after a few years he had the confidence to start writing fiction." 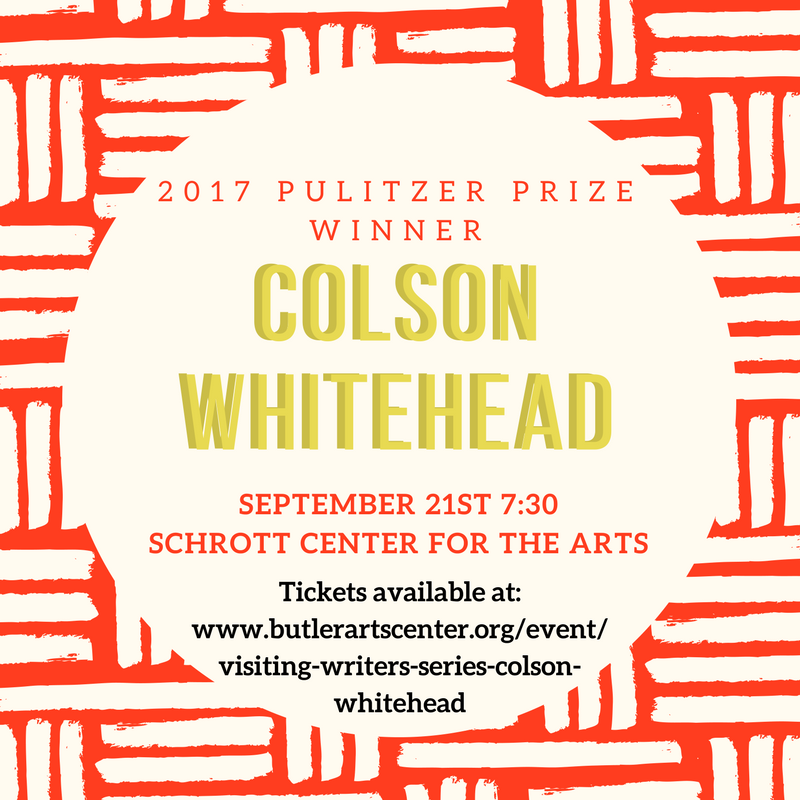