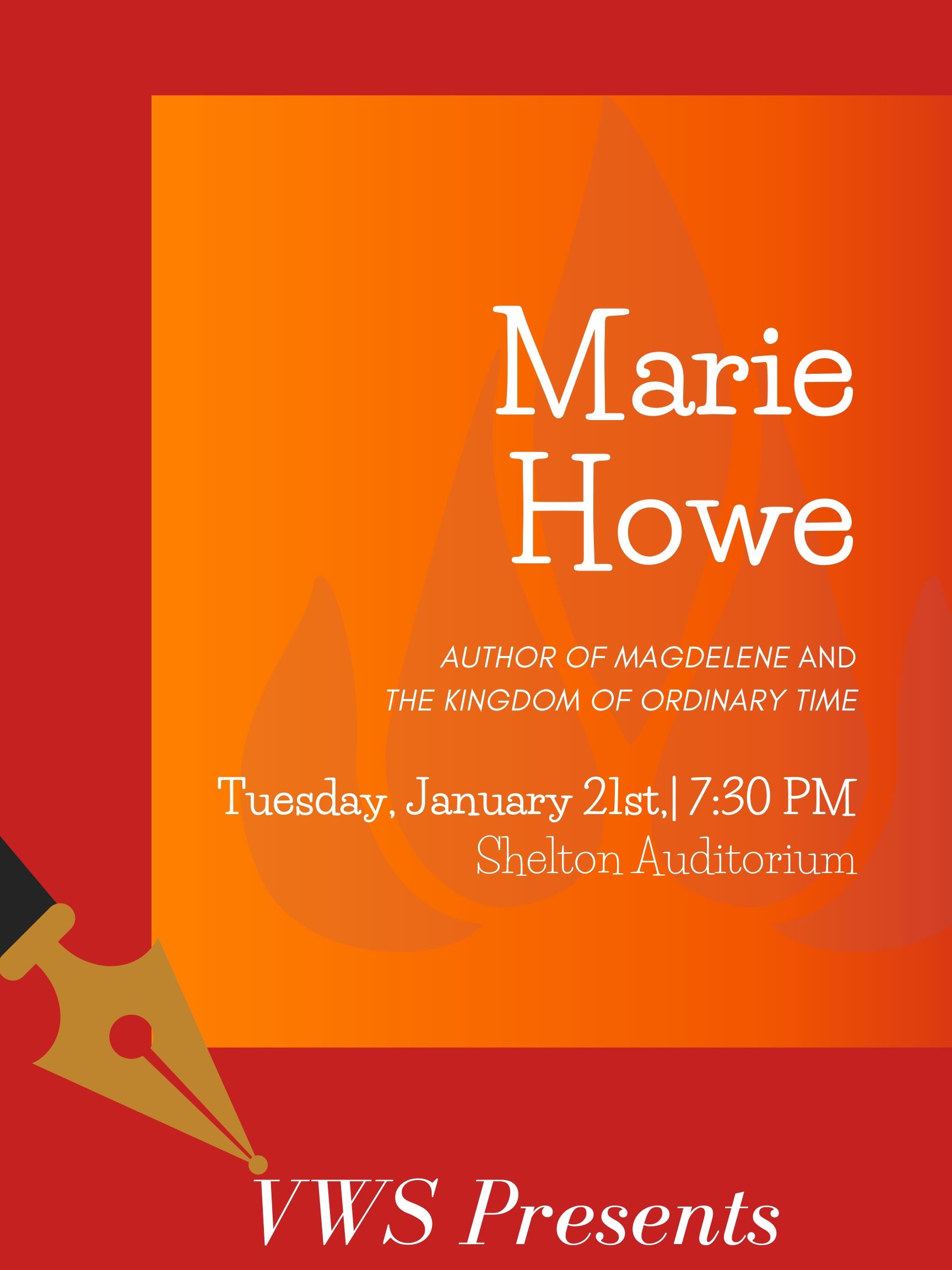 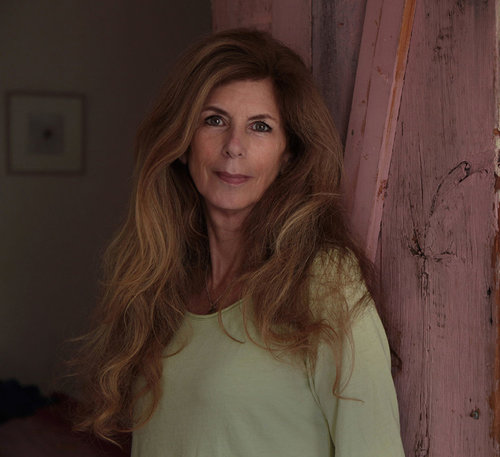 For more than thirty years, poet Marie Howe has been transforming ordinary life into extraordinary visions. As Arthur Sze, the most recent National Book Award winner for poetry, has said, “Her poems are acclaimed for writing through loss with verve, but they also find the miraculous in the ordinary and transform quotidian incidents into enduring revelation.” As Howe herself puts it, she is obsessed “with the metaphysical, the spiritual dimensions of life as they present themselves in this world."

Howe’s most recent volume of poetry is Magdalene (2018), which was long-listed for the National Book Award. Her other books are The Good Thief (1999), a National Poetry Series selection; The Kingdom of Ordinary Time (2009), a finalist for the Los Angeles Times Book Prize; and What the Living Do (1999), a wrenching, plain-spoken elegy for her brother John, who died of an AIDS-related illness in 1989.

Howe has received numerous honors, including fellowships from the Guggenheim Foundation, the National Endowment for the Arts, and the Bunting Institute. From 2012 to 2014, she served as Poet Laureate of New York State, and in 2018 she was elected a chancellor of the Academy of American Poets. She lives in New York City, where she teaches at New York University and Sarah Lawrence College.