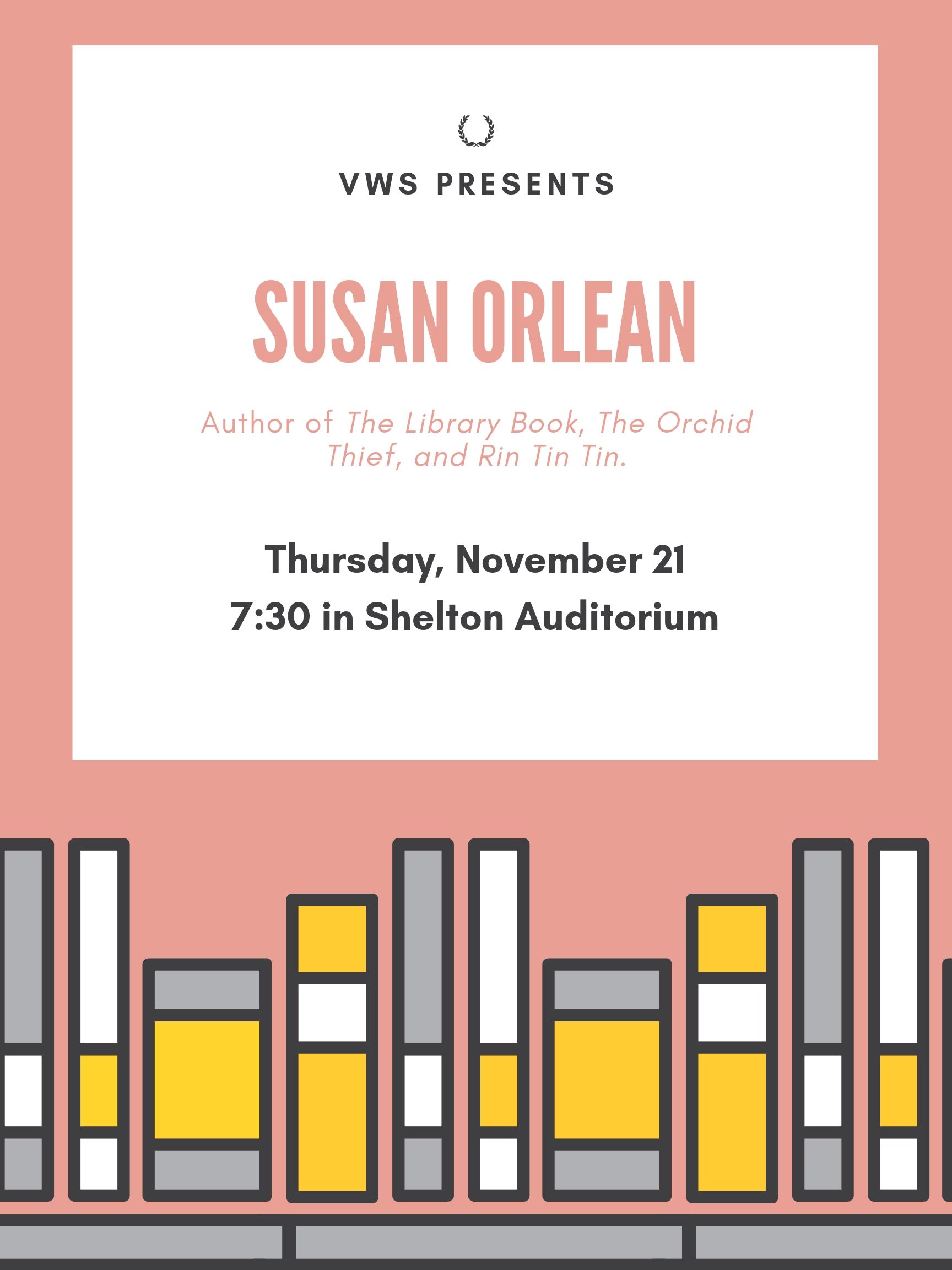 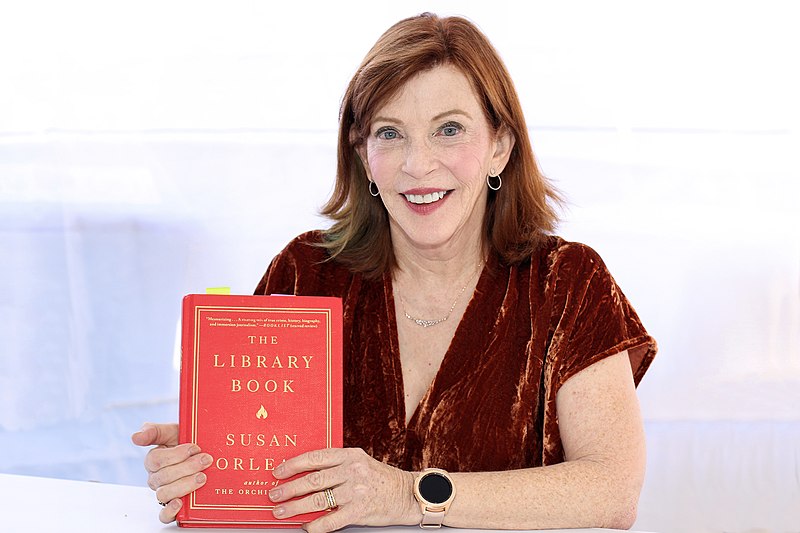 Susan Orlean began contributing to The New Yorker in 1987 and became a staff writer in 1992. Her subjects have included umbrella inventors, origami artists, the figure skater Tonya Harding, the basketball star Felipe Lopez, treadmill desks, taxidermy, and gospel choirs. She has also written extensively about animals, including show dogs, racing pigeons, animal actors, oxen, donkeys, mules, and back-yard chickens. Before joining The New Yorker, she was a contributing editor at Rolling Stone and at Vogue; she has also written for the Times Magazine, Spy, Esquire, and Outside. She is the author of eight books, including “The Bullfighter Checks Her Makeup: My Encounters with Extraordinary People,” “My Kind of Place: Travel Stories from a Woman Who’s Been Everywhere,” “Red Sox and Bluefish,” “Saturday Night,” “The Orchid Thief,” which inspired the Spike Jonze movie “Adaptation,” “Rin Tin Tin: The Life and the Legend,” and, most recently, “The Library Book,” which was nominated for the Andrew Carnegie Nonfiction Prize and the Los Angeles Times Book Prize. She was a 2004 Nieman Fellow at Harvard University and, in 2012, received an honorary Doctor of Humane Letters from the University of Michigan. She has served as a judge for the National Book Awards and is the chair of the Literary Journalism Program at the Banff Centre.