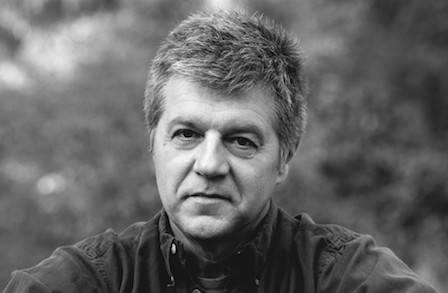 Photo from poetryfoundation.org. All rights reserved.

Robert Wrigley told CA: 'I write because I cannot not write. Poetry is not what I do but who I am. My influences include Bill Evans, James Dickey, Sylvia Plath, John Coltrane, John Keats, Walt Whitman--it never ends. My father and mother, Lenny Bruce, the Rev. Mr. K. Kuhlman, jazz, Bach, Stan Musial, Georgia O'Keefe, Basho, Sappho, Kels Mo, Dante. When I write I start with music. Make the words sing. Let the language take me where it will, deep inside. My subjects seem as likely to choose me as I them. Very often an image brings a word that rings or resonates, an unforeseen word. I follow it toward another--words like a mountain trail.'" 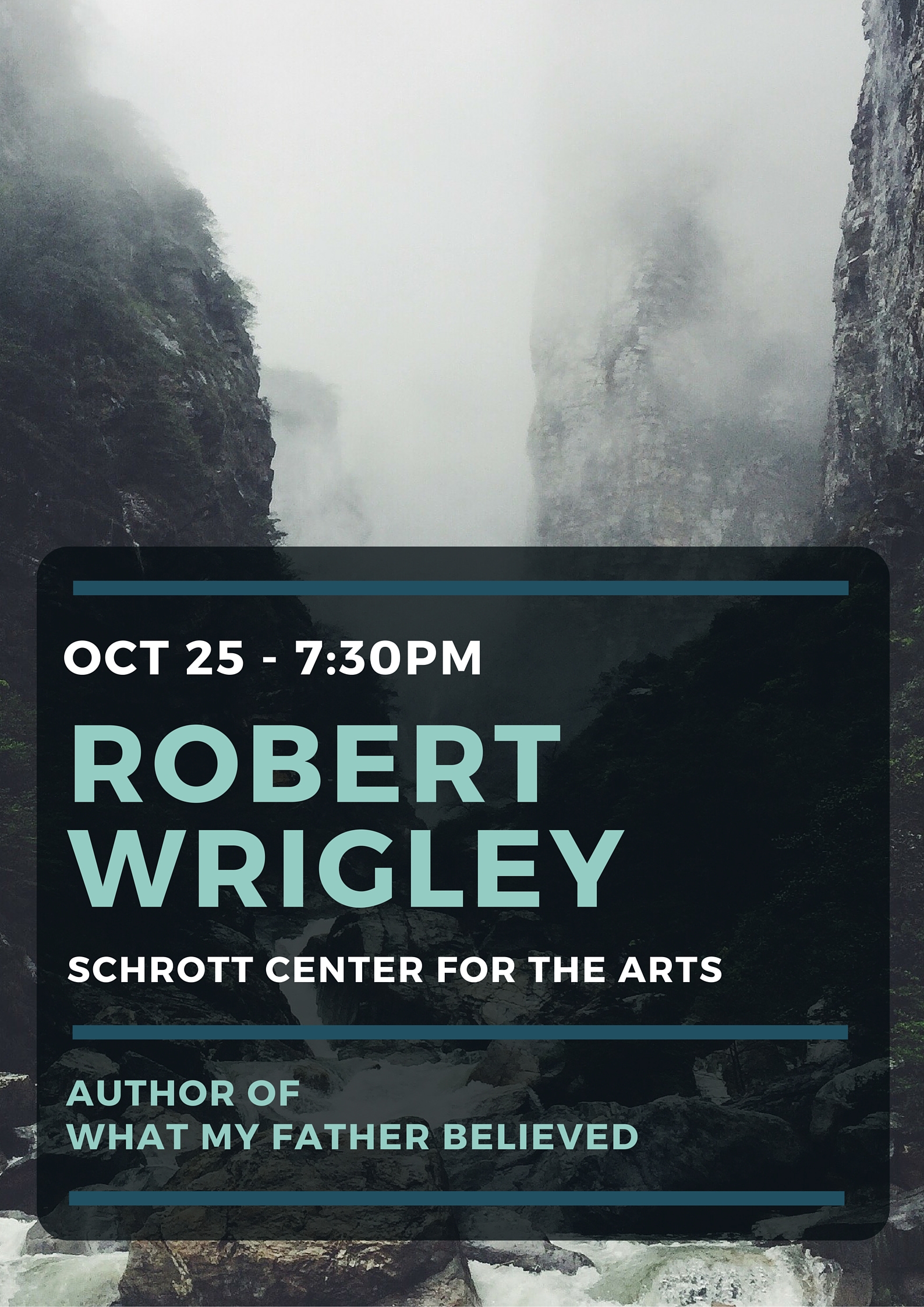 Want to hear Robert Wrigley read his own poetry? There's plenty of places online where you can find audio snippets. Here are a few we suggest: