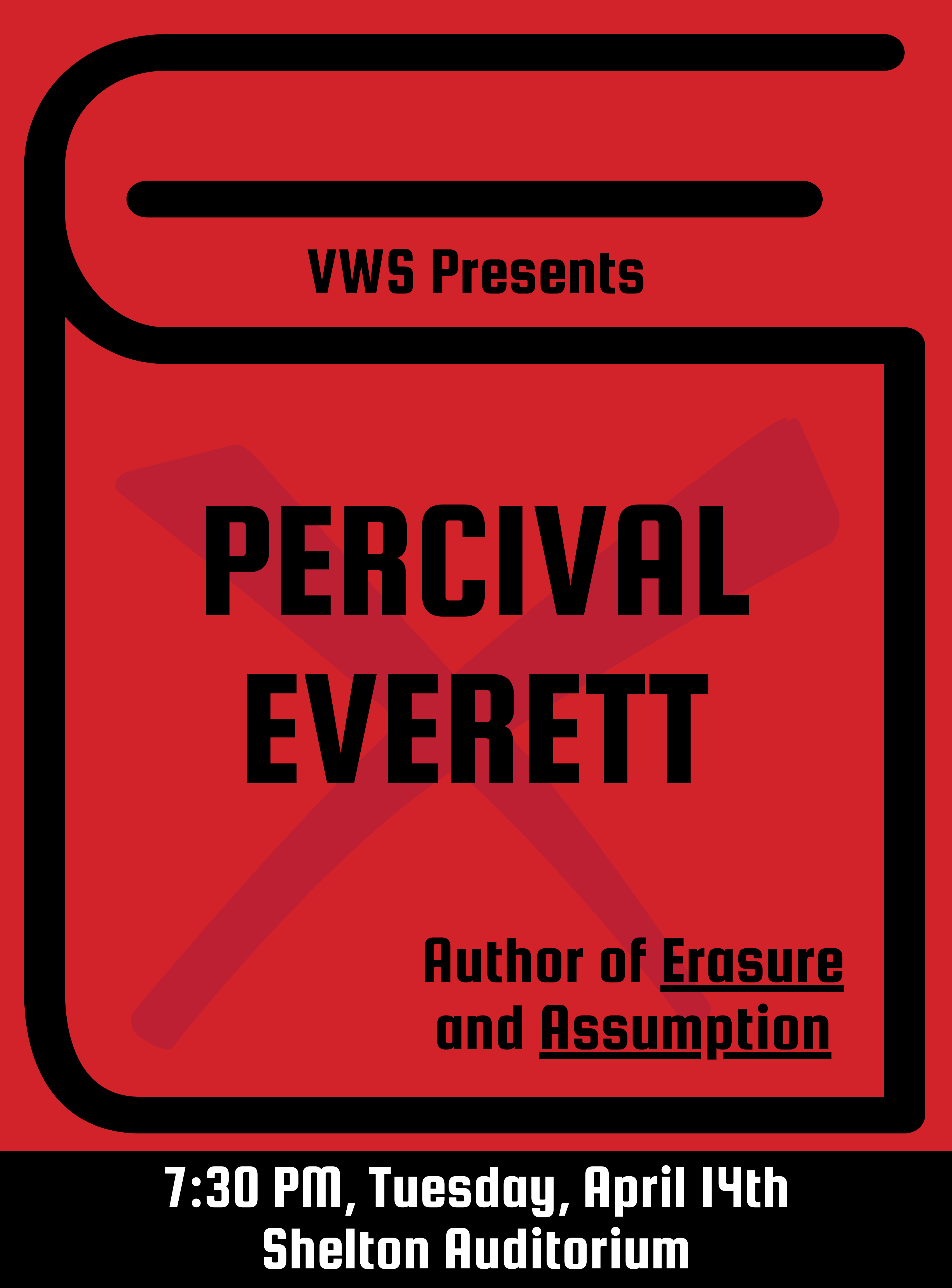 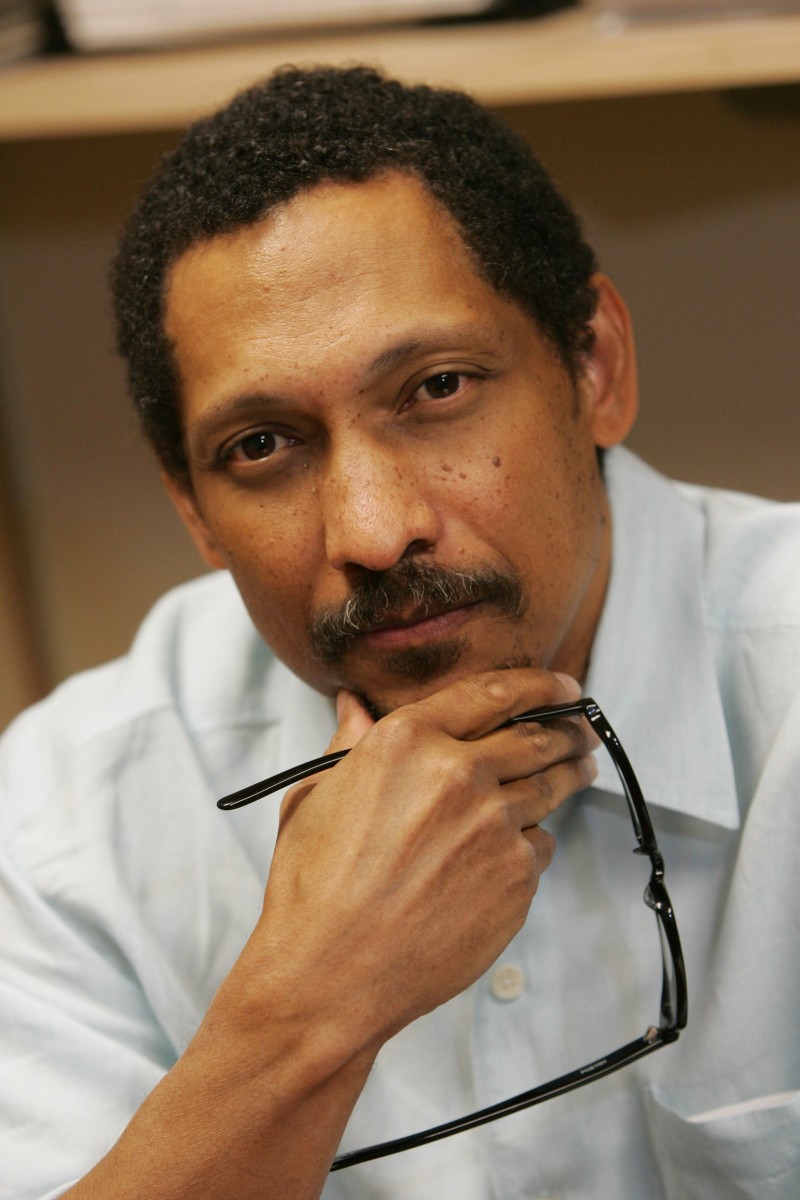 Percival Everett is a prolific master of many genres who has been on the literary scene in the United States since 1983. His work includes crime novels (The Body of Martin Aguilera, Watershed, Assumption), revisionist Westerns (God’s Country, Walk Me to the Distance, Wounded), retellings of Greek myth (Zulus, For Her Dark Skin, Frenzy), a children's book (The One That Got Away), several collections of poetry, and four books of stories.

Most admired for his satirical novels, Erasure (2001), I Am Not Sidney Poitier (2009), and Percival Everett by Virgil Russell (2013), Everett has been awarded the Guggenheim Fellowship in Fiction (2015), as well as a long list of prizes, among others: the Believer Book Award, Huston/Wright Legacy Award, Premio Vallombrosa Gregor von Rezzori Prize (Italy), The Charles Angoff Award, The Dos Passos Prize in Literature, PEN USA Literary Award, American Academy of Arts and Letters, Literature Award, and Lila Wallace-Readers Digest Fellowship.

Born in Georgia, Everett grew up in Columbia, South Carolina. Considered an important Southern author, he has lived the majority of his life in the West. He maintains no online presence and eschews publicity and self-promotion. He holds a philosophy degree from the University of Miami, and a Master’s in fiction from Brown University, where he wrote his first book, Suder (1983). Currently, he is a Distinguished Professor of English at the University of Southern California