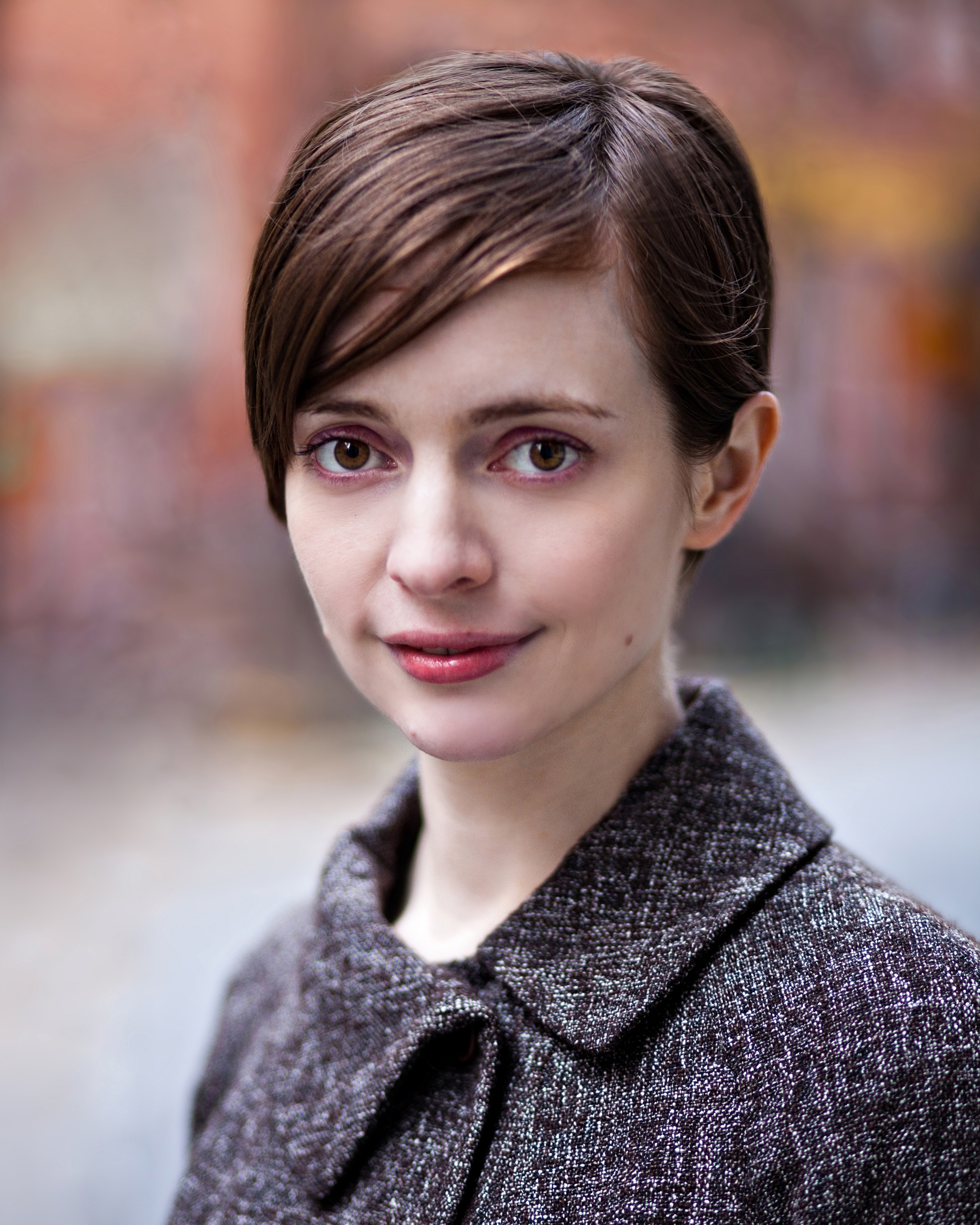 "Emily St. John Mandel was born in British Columbia, Canada, and studied dance at the School of Toronto Dance Theatre. She had a long-standing habit of writing developed when, as a homeschooled child, her parents had her write a story or poem each day. Eventually, her writing became more important to her than her dancing. Mandel lived in Montreal briefly before moving to the United States and taking up residence in Brooklyn, New York. Her first novel, Last Night in Montreal, includes settings in both Brooklyn and Montreal.

In an interview with Carrie Runnals for the Web site Words to Mouth, the author stated: "Writers inevitably leave traces of themselves in the characters they invent and I'm sure there are elements of my personality in several of the characters in this book." She added, however: "The book is emphatically not autobiographical, and I tried to keep myself out of it as much as possible." Reviewing the book for the Web site Herald de Paris, Amy Steele called it "an exquisite debut novel filled with fragile characters holding on to situations that may or may not define them. It is about being lost and not wanting to be found; being adrift in a city dominated by a completely different culture and trying to remain centered; and finding out whether you are happier in motion or in one place."

"Mandel's vision is not only achingly beautiful but also startlingly plausible, exposing the fragile beauty of the world we inhabit" Kristine Huntley declared in her effusive Booklist appraisal of Station Eleven. "The author's lack of interest in eliciting conventional responses helps explain her National Book Award nomination, but this is not one of the year's bolder or more soul-plumbing books," according to Janet Maslin in her New York Times Book Review assessment of Station Eleven. She added wryly: "Pandemics ought to be a little less pleasant." On balance, however, more reviewers seemed to agree with Justine Jordan, who wrote in her Guardian review: "Station Eleven is not so much about apocalypse as about memory and loss, nostalgia and yearning; the effort of art to deepen our fleeting impressions of the world and bolster our solitude." 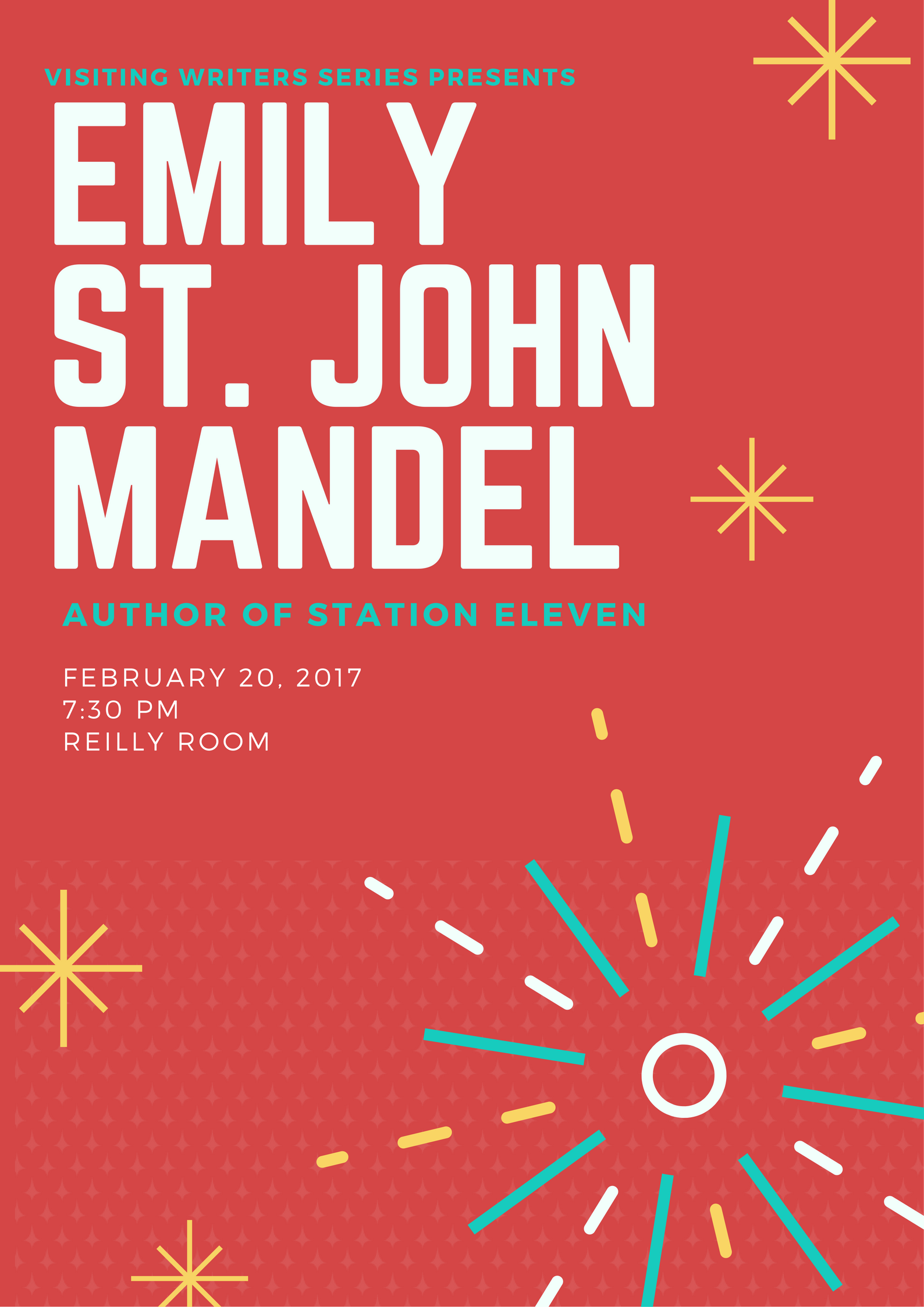