"Ross Gay is a poet, educator, and painter who has authored three poetry collections: Against Which, Bringing the Shovel Down, and Catalog of Unabashed Gratitude. He is also the coauthor of the chapbooks Lace & Pyrite: Letters from Two Gardens and River. His poems have appeared in various publications, including American Poetry Review, Atlanta Review, Harvard Review, Columbia: A Journal of Poetry and Art, and Margie: The American Journal of Poetry. In a biography of Gay on the Pennsylvania Center for the Book Web site, his poetry was described as "vibrant and full of imagery, exploring everything from the basketball court to conceptions of time to his father."

Gay grew up playing football and basketball, but he became deeply interested in poetry during his time at Lafayette College. He earned a B.A. in English and art from there and went on to attend Sarah Lawrence College, where he received an M.F.A. in poetry. He later graduated from Temple University with a Ph.D. in English. Gay teaches at Indiana University and in the low-residency program at Drew University. Gay also serves as an editor with the chapbook presses Q Avenue and Ledge Mule Press, and he is one of the founding editors of the online sports magazine Some Call it Ballin'. He has received fellowships from Cave Canem, the Bread Loaf Writer's Conference, and the Guggenheim Foundation. In addition to poetry, editing, and teaching, he is a basketball coach and a painter. 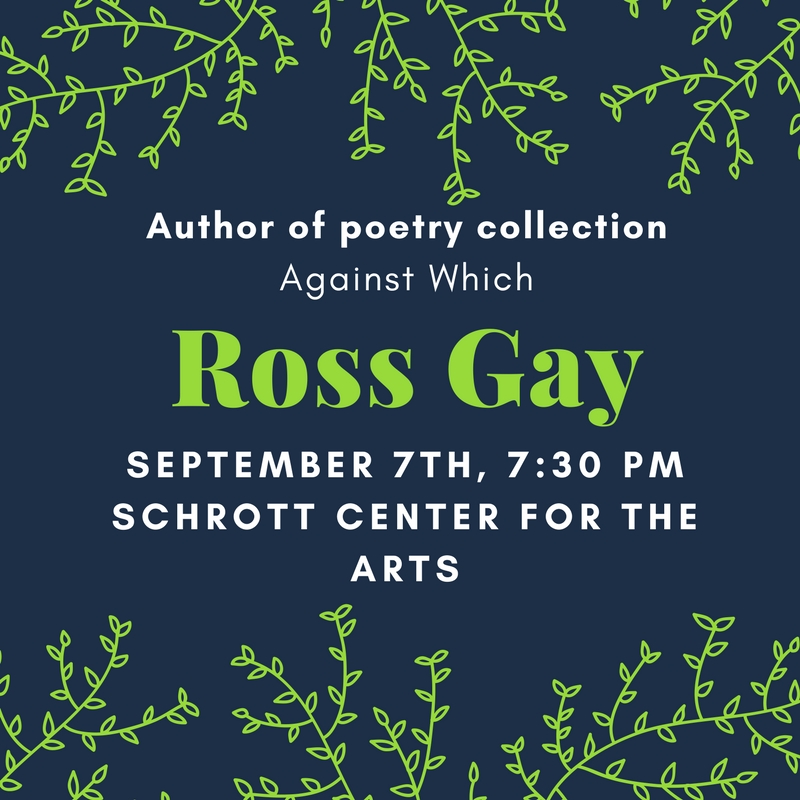