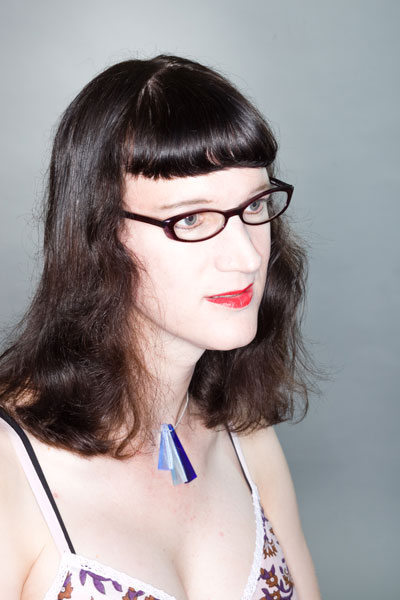 Charlie Anders is the author of several fictional and nonfictional texts in the genres of science fiction and gender politics. She is the author of The Lazy Crossdresser (2015), Choir Boy (2005), and All the Birds in the Sky (2016). She has also contributed to anthologies such as That's Revolting!: Queer Strategies for Resisting Assimilation and Sex for America: Politically Inspired Erotica. She co-edited the anthology She's Such a Geek! Women Write about Science, Technology, and Other Nerdy Stuff (2006) with Annalee Newitz.

Anders also contributes to a variety of magazines and online publications. She publishes Other magazine and is the editor of io9.com. She has also written for several publications such as Mother Jones and the San Francisco Chronicle and hosts "Writers with Drinks," a monthly event for San Francisco writers and performers. 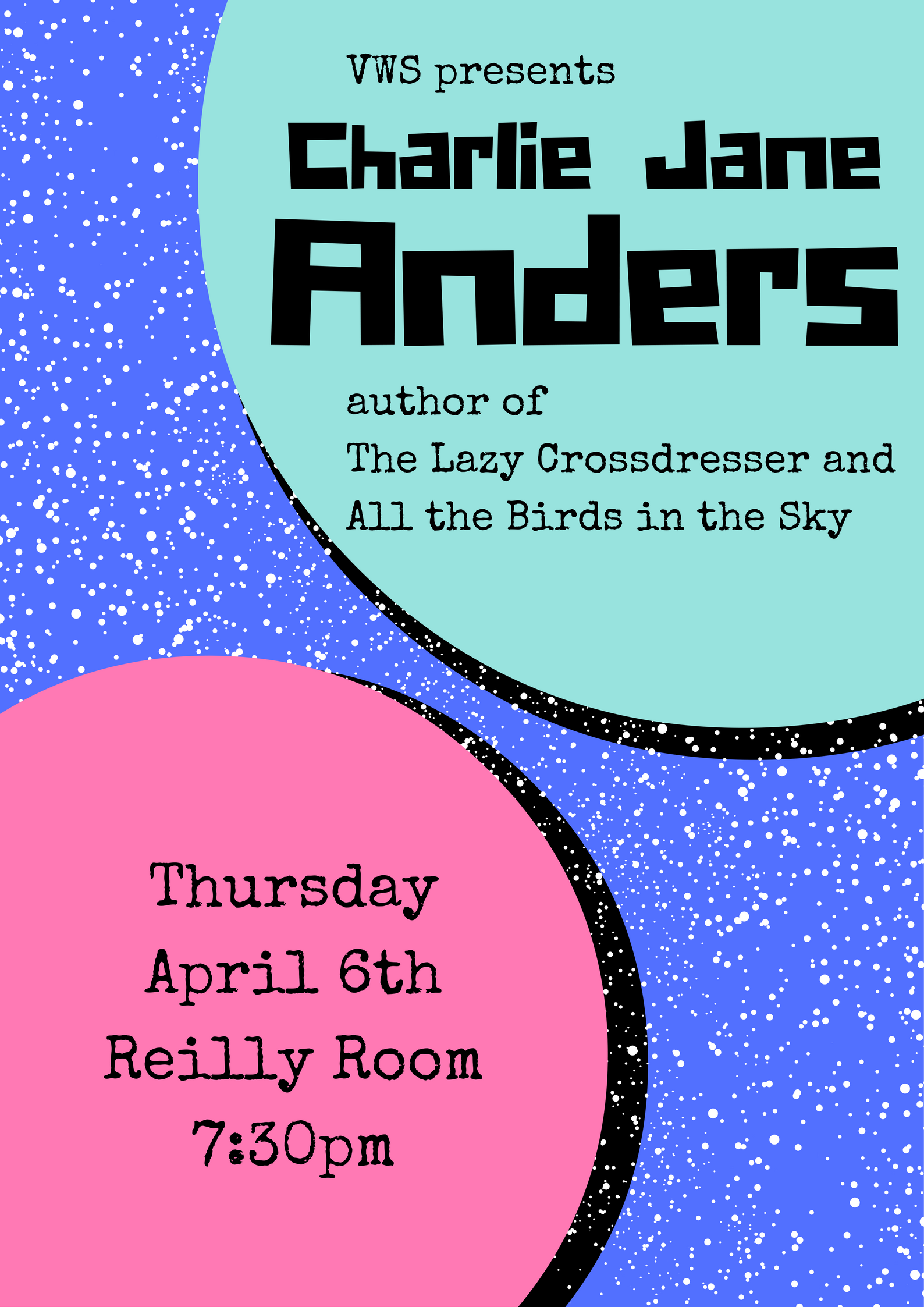