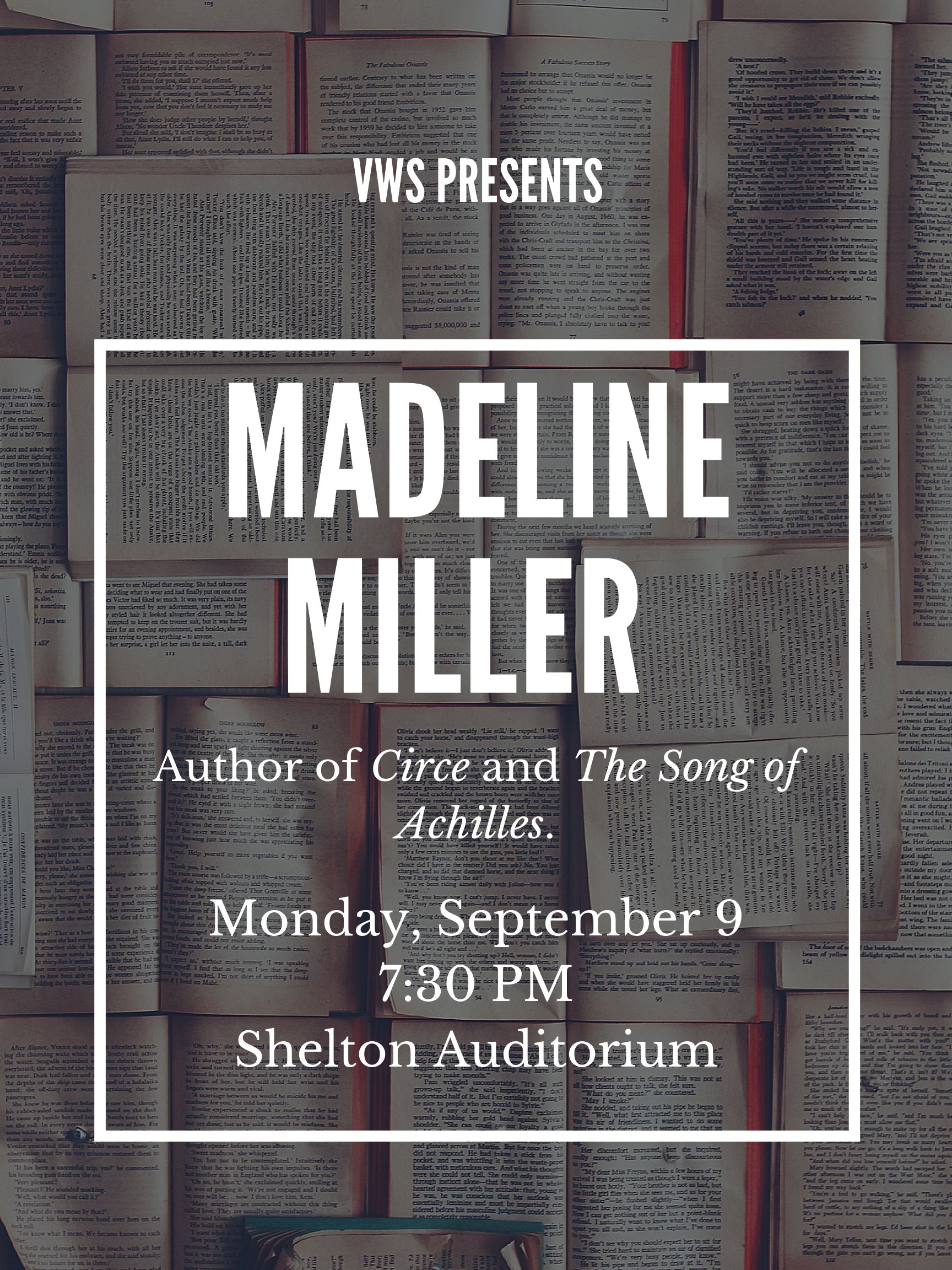 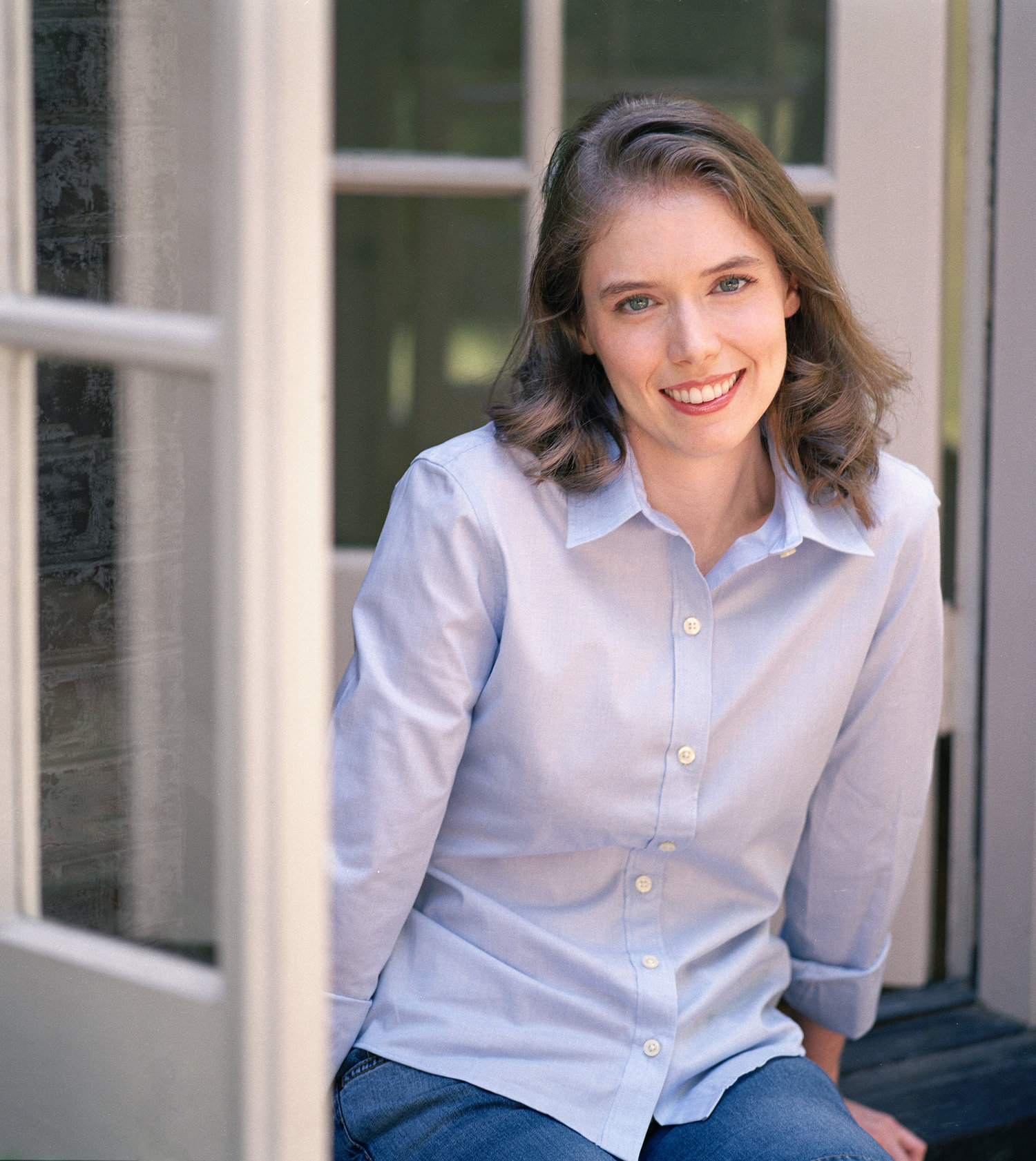 Madeline Miller grew up in New York City and Philadelphia. She attended Brown University, where she earned her BA and MA in Classics. She has taught and tutored Latin, Greek and Shakespeare to high school students for the past twenty years.

She has also studied at the University of Chicago’s Committee on Social Thought, and in the Dramaturgy department at Yale School of Drama, where she focused on the adaptation of classical texts to modern forms.

The Song of Achilles, her first novel, was awarded the 2012 Orange Prize for Fiction and was a New York Times Bestseller. It has been translated into over twenty-five languages including Dutch, Mandarin, Japanese, Turkish, Arabic and Greek. Madeline was also shortlisted for the 2012 Stonewall Writer of the Year. Her second novel, Circe, was an instant number 1 New York Times bestseller, is currently short-listed for the Women's Prize for Fiction, and won the Indies Choice Best Adult Fiction of the Year Award and the the Indies Choice Best Audiobook of the Year Award. It was also given The Red Tentacle Award, an American Library Association Alex Award (adult books of special interest to teen readers), and the 2018 Elle Big Book Award. Madeline's essays have appeared in a number of publications including the Guardian, Wall Street Journal, Washington Post, Telegraph, Lapham's Quarterly and NPR.org. She currently lives outside Philadelphia, Pennsylvania.