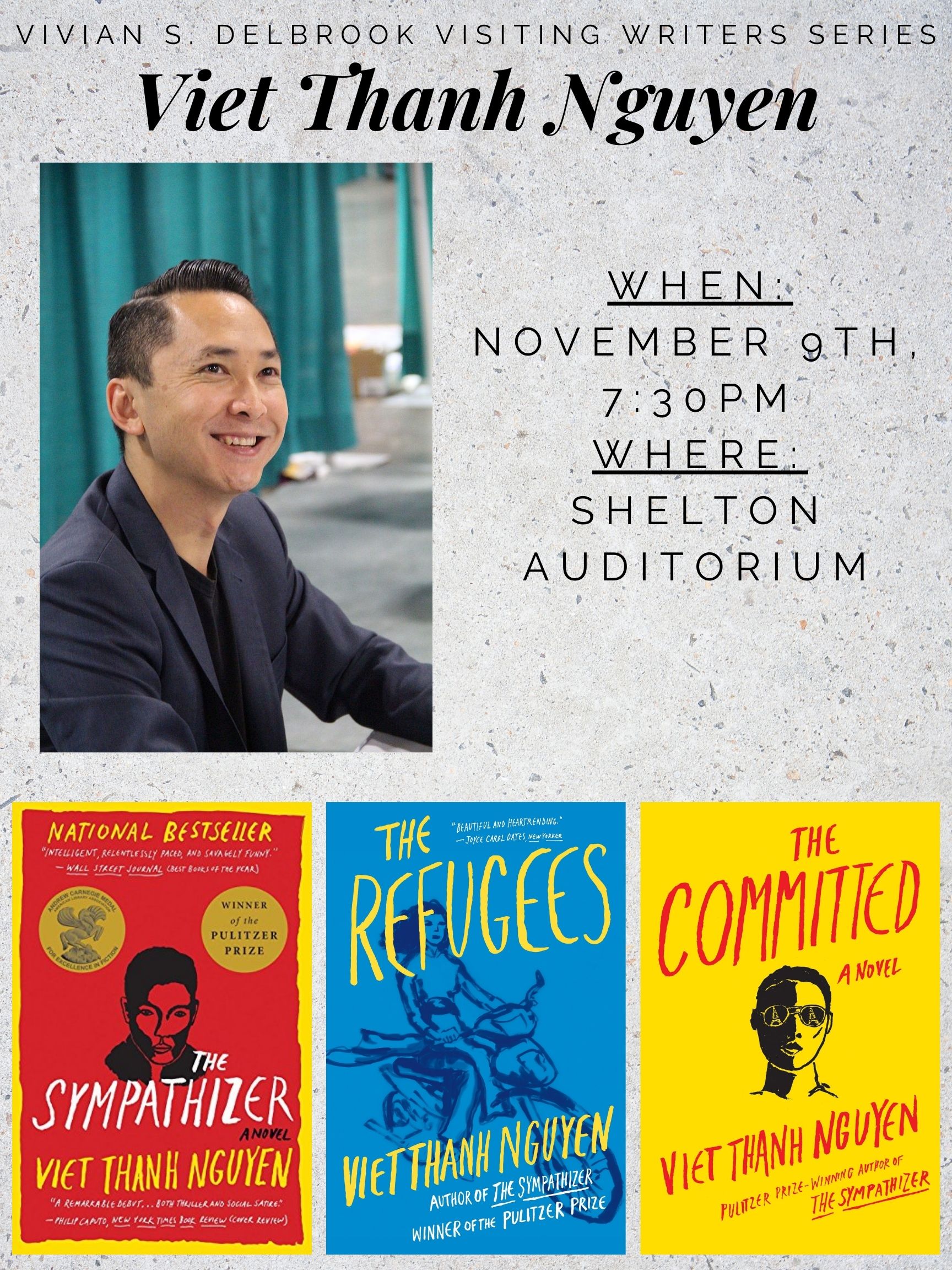 Maurice Broaddus became an accidental teacher, an accidental librarian, and a purposeful community organizer. His work has appeared in such places as Magazine of F&SF, Lightspeed Magazine, Black Panther: Tales from Wakanda, Weird Tales, and Uncanny Magazine, with some of his stories having been collected in The Voices of Martyrs. His novels include the science fiction novel, Sweep of the Stars, the steampunk novel, Unfadeable and The Usual Suspects. He is an editor at Apex Magazine. His gaming work includes writing for the Marvel Super-Heroes, Leverage, and Firefly role-playing games as well as working as a consultant on Watch Dogs 2.