by David Shankbone. Used under CC-BY-SA

Edmund White is unarguably the preeminent author of the white gay male subculture. His career coincides almost exactly with the rise of the modern gay movement in the 1960s, and his work documents articulately and vividly the transition from a time when homosexuality was regarded as a sin or a disease, to our own era when gay writing and cultural production has moved front and center. White's works signal and celebrate this transformation. Like many important American novelists working within ethnic traditions, White reveals how a minority perspective can create a more universal interest. That he is one of the first and most prolific writers to do so from a self-conscious and perhaps politicized gay perspective marks him as singularly important.

Edmund Valentine White III was born in Cincinnati, Ohio, on 13 January 1940, to Delilah Teddlie White, a child psychologist, and Edmund Valentine White II, a chemical engineer. His parents divorced when he was seven, and White, his mother, and his sister, the future psychotherapist Margaret Fleming, moved to Evanston, Illinois. Fleming told Leonard Schulman, who wrote a profile of White for Time magazine (1990), that the divorce had a profound effect on the future writer. White felt deeply rejected by his father, and that rejection is perhaps reflected in the many cold and distant father figures that appear in his fiction. After his parents' divorce White was sent to Cranbrook Academy, a boarding school near Detroit, Michigan, where he began the difficult process of coming to terms with his homosexuality. That period in his life provided the basis for one of his most significant books, A Boy's Own Story, because it was at that time that White learned firsthand about the self-hatred imposed on young gay men by a society that abominates homosexuality. After Cranbrook, White attended the University of Michigan, studying Chinese and graduating with a B.A. in 1962. He then moved to New York City, where he was accepted into a writer's training program for Time-Life Books. He worked there from 1962 until 1970. 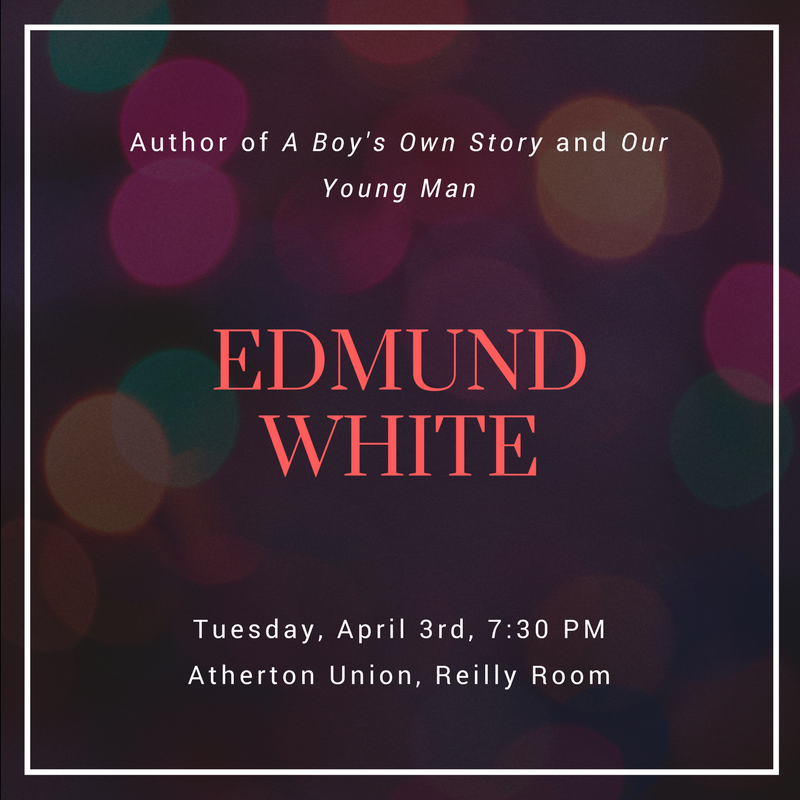