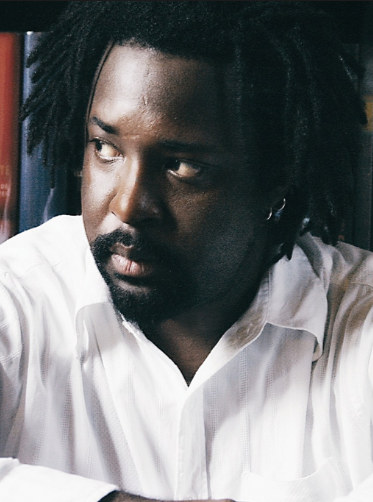 "Marlon James attained a notable literary first in 2015 when the Jamaican-born novelist became the first writer from his country to win the prestigious Man Booker Prize. Honored for his third novel, A Brief History of Seven Killings,James impressed the Booker Prize jury and reviewers alike with a sprawling, cinematic chronicle of Jamaica in the mid-1970s. The plot of the 688-page work is anchored by a real-life assassination attempt on reggae star Bob Marley. "I love my country to death but I also remember how much of our history is paid for in blood," James told New York Times writer Alexandra Alter. "Were I in Jamaica, I would not have written this novel."

In that interview with the New York Times James mentioned his decision to seek a teaching job in the United States, which happened in his mid-thirties. Uncomfortable with living openly as a gay man in Jamaica, he eventually settled in St. Paul, Minnesota, where he has taught literature and creative writing at Macalester College since 2007. Born in Kingston, Jamaica, in 1970, James grew up in middle-class comfort in suburban Portmore. Both of his parents began their careers in law enforcement, with his father eventually becoming a criminal defense attorney and his mother a police detective. There were several children in the family, including some half-siblings from relationships his father conducted outside the marriage. This was not an unusual circumstance, as James wrote in a 2015 essay for the New York Times Magazine: When James worked in the advertising industry in Kingston, "every man in the office had a woman on the side, whether he was married or not, and even monogamous men were considered gay," James wrote." 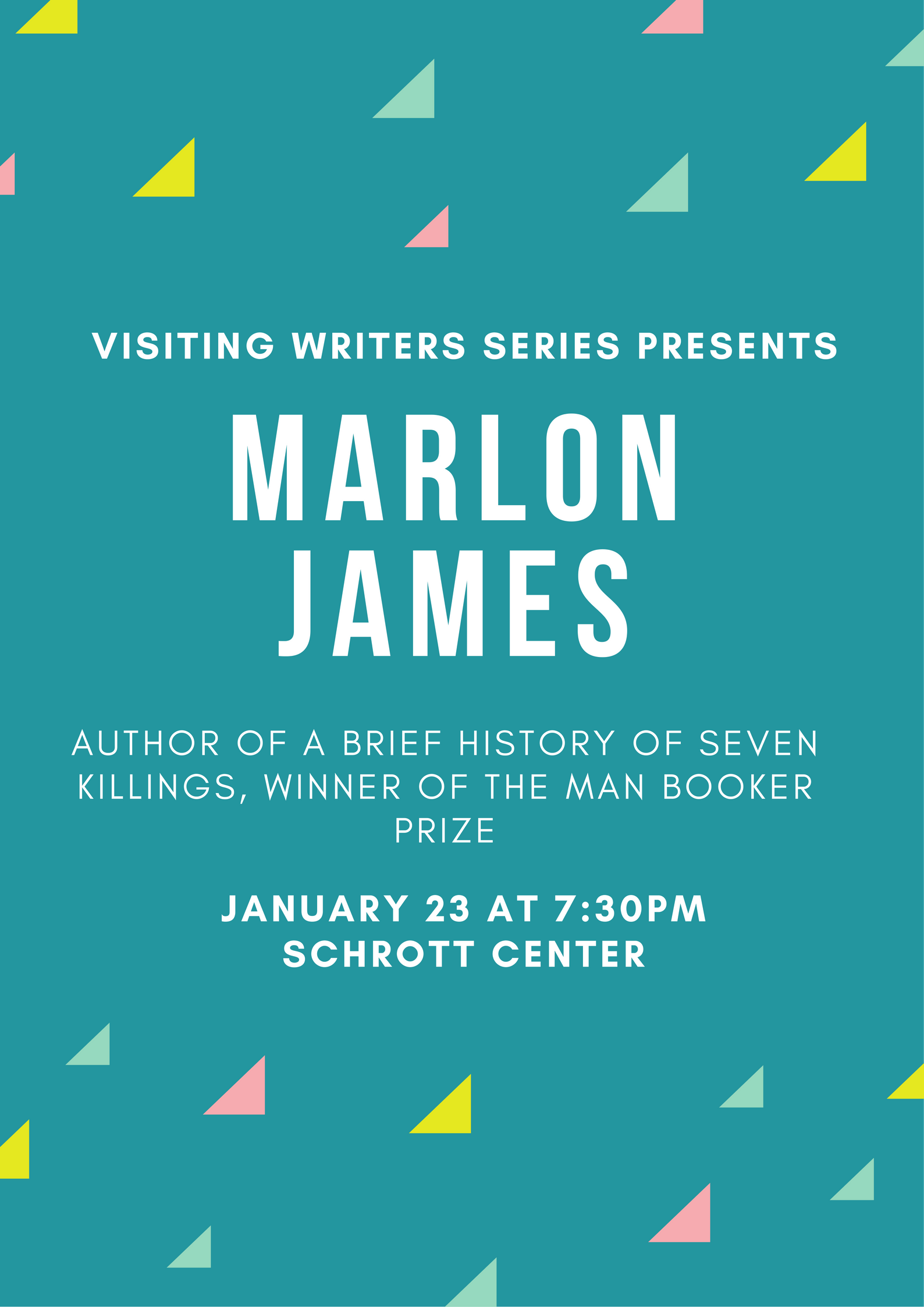